Stuttgart – The European property market remains stable despite geopolitical tensions. A lack of alternative investment opportunities coupled with favourable financing conditions continues to ensure strong demand for real estate investment. Against this backdrop, sellers again enjoyed a strong negotiating position in 2016 and were often able to agree contract provisions favourable to them. Those are the findings of the CMS European Real Estate Deal Point Study 2017, which surveys the European real estate transaction market. For the study, international law firm CMS systematically assessed and evaluated around 1,100 real estate agreements on which it advised in 14 countries from the beginning of 2010 to the end of 2016.

“With the third edition of our European Real Estate Deal Point Study, we are pleased to be able to present both long-term developments and the latest trends in the property investment market. The study thus provides a good overview of current best practice in transaction agreements,” said Dr Gregor Famira, a partner in the Real Estate & Public group at CMS in Austria. “The results of the study show that the European investment market is capable of withstanding crises. Real estate is regarded as a stable investment despite political uncertainty.”

Office property remains the most important asset class in the European real estate market, accounting for around 40 per cent of transactions. Meanwhile, there has been a sharp rise in the number of retail property transactions. After falling from 31 per cent to just 13 per cent between 2011 and 2014, the proportion of retail investments nearly doubled in 2016 and now stands at 25 per cent. Investors focused in particular on shopping centres, large retail parks and urban department stores in high street locations.

As in 2015, alternative asset classes such as hotels, care homes and student accommodation achieved a substantial market share of 11 per cent. This represents a record figure in the period covered by the study and significantly exceeds the proportion in previous years (2013: 8 per cent; 2014: 7 per cent).

“One reason for this trend is the existing excess demand for the mainstream asset classes. In addition, investors clearly see the prospect of higher returns and low vacancy risk here,” said Dr Dirk Rodewoldt, partner and head of the international Real Estate & Construction Practice Group at CMS.

The trend towards transactions involving individual properties continues: after a noticeable rise from 70 per cent to 78 per cent in previous years, the figure reached 82 per cent in 2016. This increase was bolstered by ongoing strong demand for core properties. Owing to the increasingly scarce supply of existing properties, development projects (forward deals) also proved attractive to investors.

The strong position enjoyed by sellers in the real estate market was again very apparent in 2016. It was reflected in particular in provisions that limit the seller’s liability: in 2010, the proportion of transactions with a contractually-agreed maximum liability was 25 per cent, but this rose to a peak of 65 per cent in 2015. In 2016, sellers were able to impose a contractually-agreed liability cap in 60 per cent of the property agreements signed. Despite the slight decline, this proportion remains relatively high. Compared to the rest of Europe, the negotiating position of sellers was even stronger in the German transaction market, where there was a further rise to just under 80 per cent.

The proportion of transactions with seller-friendly provisions that include a threshold or minimum limit for warranty and guarantee claims by the buyer (de minimis and basket clauses) also remained broadly unchanged. At 55 per cent and 45 per cent respectively, the proportion of agreements including this type of clause was only slightly below the record figures seen in 2015. The proportion of transactions with short limitation periods of 6 to 18 months also reached its highest-ever level in the period covered by the survey (34 per cent). This is a further indication of a seller-friendly property market. 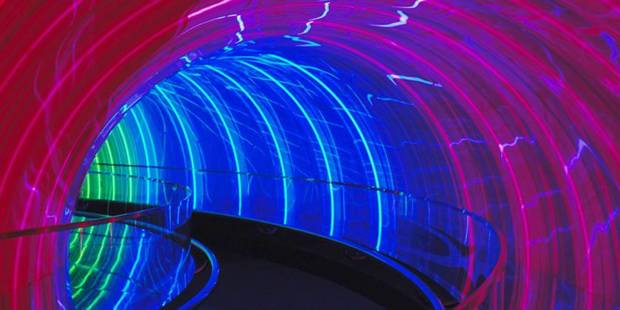 Partner
Attorney-at-law for the hotel and leisure industries
Vienna