A feature of M&A deals in Europe in 2013 was that more than half of all deals had a fixed purchase price without scope for adjustment. In the US, however, there was a growing trend in the opposite direction, with over 85% of deals containing purchase price adjustment clauses. This variation of approach highlights just one of the continuing differences between European and US practice. This is one of the conclusions of the sixth annual European M&A study by CMS, Europe’s largest legal services organisation.

30% of the 2013 deals with earn-outs had an earn-out clause of three years or longer, up from 19% in 2012, suggesting sellers are becoming more confident in the security of medium to long-term returns from deals. An earn-out period is when a proportion of the purchase price is dependent on the future performance of the target business.

The analysis shows that buyers require less deal security (escrow account, purchase price agreement or bank guarantee) for warranty claims than they did in 2012. The number of buyers taking security on warranty claims for deals fell by 7% to 35% of buyers in 2013.

Peter Huber, Head of the CMS Corporate Transaction Group at CMS Vienna, comments, "Our analysis of risk allocation between buyer and seller on deal points in M&A transactions in the last year shows greater consistency. This makes the European M&A landscape much more predictable than three years ago."

However, regional differences in deal structures remain across Europe. Examples are: France has the lowest liability caps but long warranty periods; de minimis and basket provisions are standard in the UK; and Central and Eastern Europe (CEE) usually sees the most MAC (material adverse change) clauses and arbitration as the most likely dispute resolution mechanism.

Other conclusions of the CMS European M&A Study 2014 are as follows:

Baskets – the upward trend in the use of baskets (i.e. an aggregate financial threshold below which a buyer cannot make a claim) was maintained in 2013 and recovery on a 'first dollar' basis continued to be standard in Europe in contrast to the US where once again in the majority of transactions recovery was on an 'excess only' basis.

Warranty & Indemnity insurance – W&I insurance (considered in 9% of the deals in 2013, an increase from 8% in 2011/2012) remains an important option for solving the warranty gap when sellers (e.g. financial sellers) refuse or cannot give warranties.

Security for warranty claims – the number of buyers looking to obtain some form of security (whether it be use of an escrow account, purchase price retention or bank guarantee) decreased in 2013 but, where applicable, a significantly higher proportion of buyers negotiated retention of part of the purchase price.

MAC clauses – the proportion of deals with a MAC clause remained unchanged at 14% in 2013 and remain rare in Europe compared with the USA where most (94%) of deals have MAC clauses.

Arbitration – the number of deals with an arbitration clause increased from 33% to 37%. 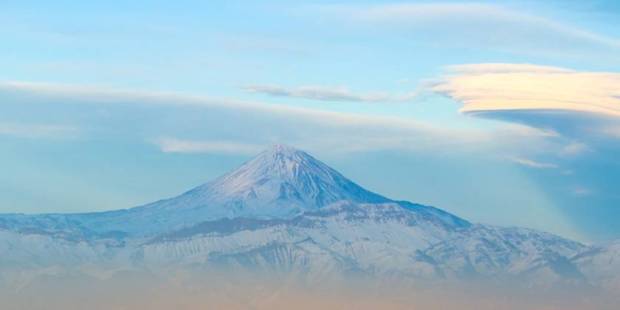