Our presence in Hong Kong will allow CMS to advise the Chinese companies in their international strategies for future growth as well as the Western companies willing to deploy their activities in China.

Cornelius Brandi, Executive Chairman of CMS, commented, “We look for markets that offer the greatest business potential for us. Geographic expansion is often a part of our clients’ growth strategy. So, we move primarily into regions where we expect that there will be future opportunities for them.”

The Hong Kong office will initially focus on dispute resolution and mergers and acquisitions. Hong Kong has long since been one of the key global arbitration locations and attracts clients from all over the world who use Hong Kong as a dispute resolution hub. As a neutral, independent and reliable location with a stable legal system, Hong Kong, in particular, has become indispensable for handling disputes connected with China. The services offered by the Hong Kong office will be gradually extended, according to Nicolas Wiegand, a partner in the CMS International Arbitration Group and head of the Hong Kong office. CMS intends to establish a Banking & Finance practice in the office in 2017, for example. However, clients already have access to the full range of services across CMS in more than 60 offices worldwide.

The new CMS office enjoys a prime location in the Central district of Hong Kong Island, occupying the entire 27th floor of an office building on Queen's Road Central.

The team includes Chinese, Russian and German lawyers and is thoroughly acquainted with the conditions and structures in Hong Kong and Asia. As well as speaking Mandarin and English, the team also includes German, French, Russian and Norwegian speakers. 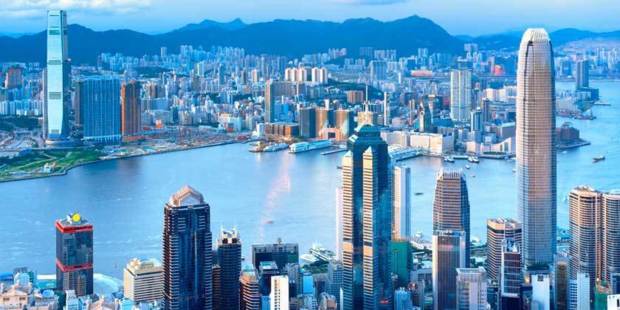 CMS Belgium @CMS_Law_Tax
When should an employer seek to initiate an internal investigation in Slovakia? Short answer is: whenever evidence…