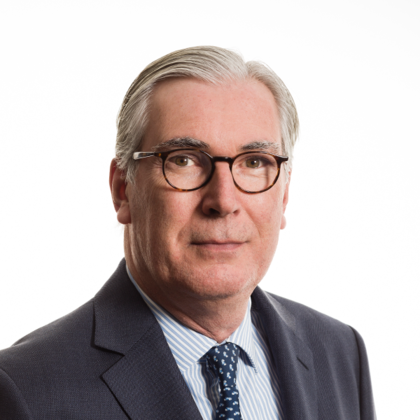 Robert Bosman has been an advocaat since 1981 and has been working at our Brussels office since 1986, where he heads the international practice group for EU and Competition Law. The Brussels office works closely with the EU Practice Groups of the other partners within the CMS organisation, including CMS Germany.​

Within CMS, Robert is a member of the management of the international EU and competition law practice group. He is also active in the practice groups for energy law and TMT, as well as in the focus group for the automotive sector.​

Robert specialises in EU law, European and Dutch competition law and legislation covering regulated markets. He regularly acts for clients in proceedings against and before the European Commission, the Dutch Authority for Consumers & Markets (ACM), other competition authorities in the EU, including the Court of Justice of the European Union.