Why are European majors taking the lead?

European O&G majors have set more ambitious targets and are further advanced in the energy transition than their non-European counterparts for several reasons.

First, in terms of the sample, the European companies are independent while other national oil companies are state-owned. As a result, the Europeans face much stronger pressure from their investors to diversify. They also have much greater freedom in setting their own agenda than national oil companies, many of whose governments / owners rely heavily on revenues from their fossil fuel business.

Secondly, much of Europe’s progress reflects the results of national energy policies, which both require and incentivise the European majors to set stronger targets and diversify. National governments provide tax advantages and other subsidies to support the use and development of alternative energy technologies that impact demand for the majors’ products.

The EU has also set out a clean energy policy with its Green Deal, laying out in broad terms how it intends to meet its objective of zero net emissions of greenhouse gasses by 2050. No other advanced economy has taken such a sweeping step. While other national governments have policies in place that are meant to incentivize behaviour (e.g. the 45Q tax credit in the US that encourages the use of CCUS technology), the EU’s policies are broader and more generous.

Thirdly, different circumstances necessitate different approaches. The US, for example, has an abundance of relatively cheap natural gas. It also has a preexisting and extensive pipeline infrastructure for carbon storage, transport and distribution. This creates different options for US oil and gas majors and partly explains why the US majors are more focused on deploying CCUS technologies rather than setting broader CO2 reduction targets.

Furthermore, the US has the 10th largest proven oil reserves in the world. As such, US majors’ portfolios are much more heavily invested in traditional fossil fuels than their European counterparts, making it easier for the latter to diversify.

Finally, evidence seems to suggest that attitudes towards climate change by European consumers are different from their peers elsewhere in the world. Surveys reveal that Europeans are simply more concerned about climate change, particularly compared to Americans and as consumer and investor sentiment are large forces in driving the energy transition, there is therefore more pressure on European oil and gas companies to diversity. 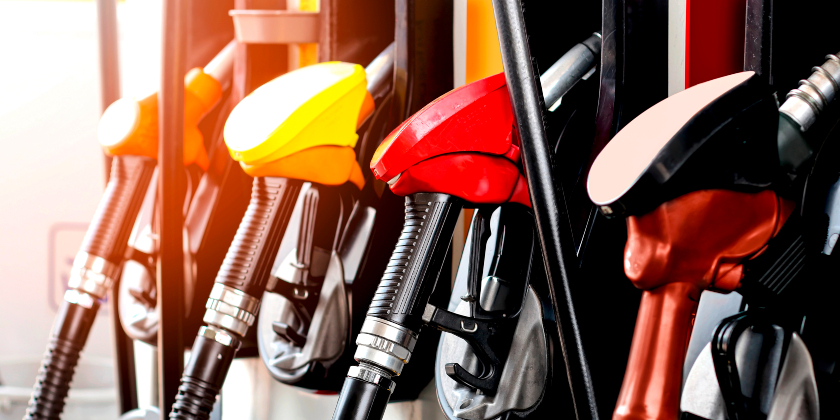