The recent months have been so full of incident and change in the world of Technology, Media and Communications that we have needed to be very selective in what has been included in this issue of Transmit. The Digital Single Market program has progressed significantly, the role of the European Union has been thrown in to question by the UK Brexit referendum decision and corresponding reactions in other EU countries; the European Commission has become increasingly active in relation to electronic platforms and their effects within the European markets; the pace of mobile mergers and fixed-mobile convergence has increased yet with some significant roadblocks; and all of this against the world of record technical change and disruption accompanied by ever increasing focus on the role of data, its protection and its retention and ownership. These are interesting times. 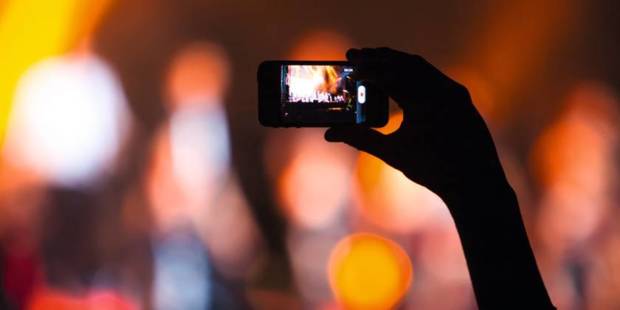 CMS Bulgaria @CMS_CEE
We are proud of our Belgian Competition team who are again ranked as "Highly recommended" by GCR100. Congratulation…