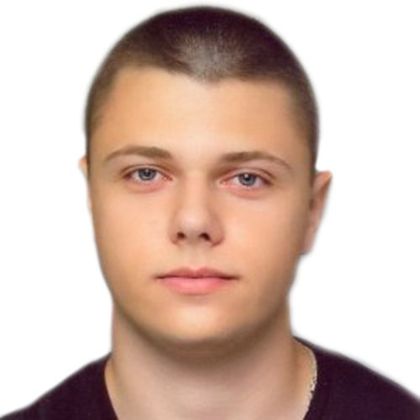 He is fluent in Bosnian, Croatian, Serbian and English and has elementary proficiency in German and Spanish.

END_OF_DOCUMENT_TOKEN_TO_BE_REPLACED

.
CEE Leg­al Mat­ters Deal of the Year Awards for CMS Ser­bia and CMS Bos­nia-Herzegov­ina
We are proud to an­nounce that CMS Ser­bia and CMS Bos­nia-Herzegov­ina ad­vised on two trans­ac­tions in 2018 which were se­lec­ted as the win­ning deals at the CEE Leg­al Mat­ters award ce­re­mony in Bud­apest on...
News
Load more articles
Close