Energy transition in the CEE region

Varinia Radu, Head of Oil & Gas for CEE at CMS, looks at the prospects in that region

In Central and Eastern Europe the most powerful O&G companies are still controlled or influenced by their respective governments and so are less likely to enjoy freedom of action compared to bp or Shell.

Their immediate response to the need for energy transition is seen in changes to their own operations through gains in efficiency and moves towards digitalisation, with the aim to decarbonise their production cycle and impose stricter standards on their supply chain. Diversifying their energy portfolios into renewables would help CEE companies to gain further transition credibility, but they face many challenges, including more limited financing sources for the hydrocarbon production and big workforce layoffs over the last year. We expect the energy transition in the region to be concentrated in the near term in those sectors where there are synergies with the core O&G business e.g. CCUS, geothermal and the production of blue hydrogen.

Exploration remains of interest and new licences have been on offer in several CEE countries in recent years. Interested parties include listed companies from Canada, Australia and the UK, as well as privately-held companies, often from the US such as Warburg Pincus, First Reserve and Carlyle.

The attitude of national governments in the region is important. While welcoming the EU’s Green Agenda, CEE governments have lobbied the Commission to accept that the transition from traditional coal and oil will, at least for a period, involve a move to natural gas rather than a direct switch to renewables, especially to address the demand response in a more volatile mix of energy sources. Although politically unacceptable in some Western European countries, nuclear power is also under consideration in several countries, including Bulgaria, Romania and the Czech Republic.

Meanwhile, some CEE companies have dipped their toes into renewables only to pull back.

Romania’s OMV Petrom, the largest regional fully-integrated oil and gas player, sold its limited investments in wind generation a few years ago. However, it has consolidated its position in the power market with an investment in a 600MW gas plant. Recently Petrom announced that it could partner with Romanian state-owned gas producer Romgaz to develop a hydrogen production facility near a wind farm in south-east Romania.

Less-proven renewable technologies such as CCUS and hydrogen are considered, given that these technologies are also backed up by national energy and climate change plans. For example, Bulgaria is planning to develop a hydrogen roadmap targeting 1.1GW of green hydrogen production capacity by 2030, and Poland plans to have 2GW of hydrogen electrolysis capacity and 2,000 hydrogen fuel-cell buses on its roads by 2030 (see interview with OMV Petrom here).

Some smaller players have announced pilot projects producing blue hydrogen in Austria, such as ADX Energy. Also Unipetrol, the Czech company belonging to Orlen group, has announced the installation of hydrogen dispensers at its gas stations. Mazarine Energy Romania (which is owned by Carlyle) has concluded an association with CeraPhi from the UK to develop a pilot project producing geothermal energy by using existing wells from an oil field close to Bucharest. 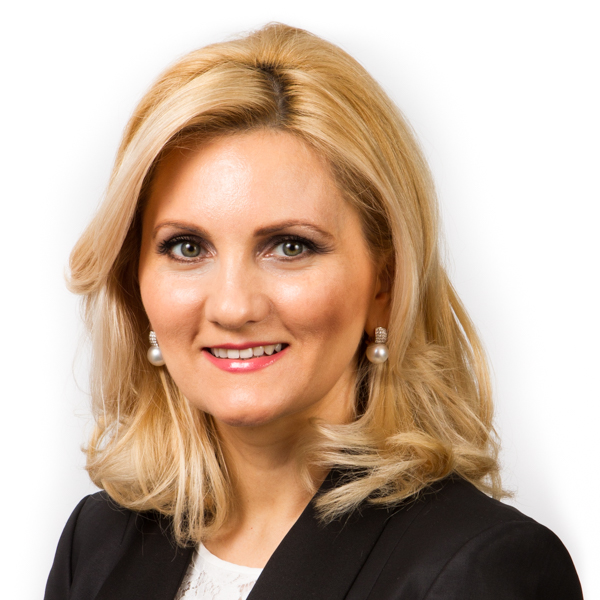