Brazil
Select a jurisdiction
Back to menu People

Show all people for
Real Estate
Back to menu Back to People TMT - Technology, Media & Telecommunications

Show all people for
TMT - Technology, Media & Telecommunications
Back to menu Expertise

Show Commercial
Back to menu Back to Expertise Corporate

Show Corporate
Back to menu Back to Expertise Energy & Climate Change

Show Insurance
Back to menu Back to Expertise Legal Services Unit

Show Public Procurement
Back to menu Back to Expertise Real Estate

Show Real Estate
Back to menu Back to Expertise TMT - Technology, Media & Telecommunications

The international CMS employment group has the pleasure of sharing the third edition of On Your Radar publication containing key employment and labour updates from Europe, Latin America, Singapore and China. Our easy to read guide provides our expert analysis and action points to deal with these developments in the countries listed below.

Austria | A new government initiative introduces an “Employment bonus” to help employers with the expense of additional non-wage labour costs
Belgium | The new Code on Well-Being at Work has entered into force
Brazil | The Brazilian Presidency has sanctioned a major reform of the Labour Code
Bulgaria | Changes in maternity leave regulations and pending changes related to the abolition of the length-of-service allowance
Chile | New labour regulations for unions and the collective bargaining process, through amendments to the Chilean Labour Code
China | Adjusted the policies on the levy of the Employment Security Fund for Persons’ with Disabilities
Colombia | Amendment to the law regarding the duration of day and night work
Croatia | Amendment of the Foreigners Act, affecting the work and residence of foreigners in the country
Czech Republic | Amendments to the Act on Employment and Act on Labour Inspection bringing challenges for employment agencies and employers
France | The Government has been allowed to issue executive orders to strengthen the social dialogue, involving changes to company level agreements and branch level agreements
Germany | Amendment of the Workplace Ordinance regulating teleworking (homeworking)
Luxembourg | Reform affecting the secondment of workers
Monaco | Implementation of teleworking (homeworking)
Netherlands | New rules around work permits for non-EU/EEA nationals working in the Netherlands on a temporary basis
Peru | New rules developed by judges of the Supreme Court regarding dismissal without cause and additional compensation
Poland | A lower retirement age introduced following amendments to the Act on retirement pensions and other pensions from the Social Insurance Fund
Portugal | Strengthening of the enforcement powers to prevent precarious employment – fake “green receipts” and all forms of non-declared work
Russia | The Russian Ministry of Finance has clarified the position over the taxation of severance payments made to employees upon dismissal
Singapore | Launch of Employment Claims Tribunal (“ECT”) to hear low value salary-related claims
Slovenia | Proposals to tackle hidden employment relationships and changes to the rules for seasonal work permits
Spain | A recent judgement delivered by the Supreme Court in May 2017 changes the rules on the calculation of severance salary
Switzerland | Intragroup employee leasing is subject to the same permit requirements as normal third party employee leasing
Turkey | Introduction of the Turquoise Card as an alternative to ordinary work permits for foreign employees
UK | Abolition of employment tribunal fees in the UK following the Supreme Court decision of R (on the application of Unison) v The Lord Chancellors Department
United Arab Emirates | Reform of the Dubai International Financial Centre (“DIFC”) Employment Law
Ukraine |Three recent developments covering the Labour Code, labour inspections and immigration reform

You are welcome to forward this publication to any of your contacts. Our CMS employment law specialists are happy to assist you in answering any questions you may have. 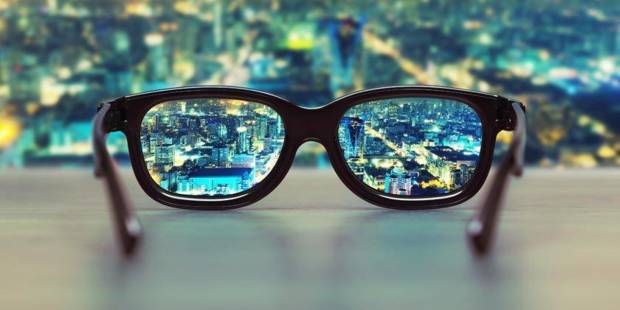 CMS Brazil @CMS_law
RT @Aon_UK: As part of National #VolunteersWeek we wanted to give a shout out to Aon’s UK Law team, for their work in supporting various in…