On 1 January 2014, the new Swiss Restructuring Law will enter into force. In addition to various changes in the Swiss Debt Enforcement and Bankruptcy Law (SchKG), the amendment to the legislation also includes in particular one change regarding substantive employment law that is of major importance.

As of 1 January 2014, (larger) employers are obliged to negotiate a social plan in certain cases of collective redundancies. According to this far reaching revision of the law, an arbitral tribunal will establish a social plan by way of an arbitral award if such negotiations fail. 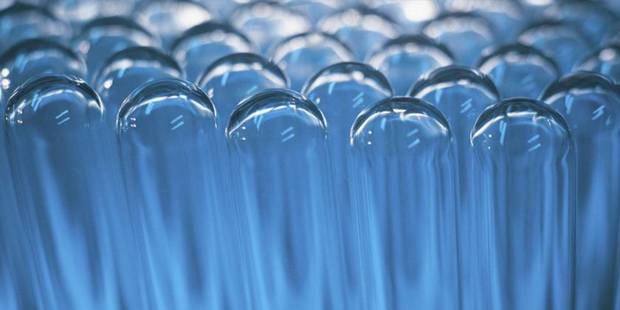