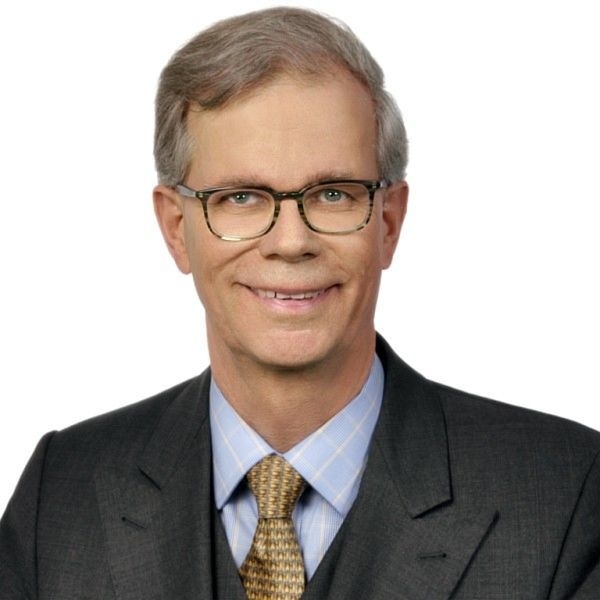 With a focus on family-owned businesses, Christoph Schücking advises investors and companies on corporate law matters. He furthermore has long-standing experience advising and representing German and international banks and financial services institutions as well as non-banks on banking law and regulatory questions, including bank failures, restructurings and liquidations. His day-to-day advisory practice covers corporate law, capital markets, investment and securities trading law, and clients also regularly seek his advice in the context of corporate investments and conflict of laws matters.

In 1981, Christoph joined Peltzer & Riesenkampff, one of the firms that later merged to found CMS, and became a partner in 1984. In 1983, he was seconded to Cahill, Gordon & Reindel in New York and Latham & Watkins in Los Angeles. He has been acting as of counsel since 2017. Christoph, who also qualified as a notary in 2000, is a member of several supervisory boards and shareholders‘ committees.