The Brexit could negatively impact the ability of UK financial entities to exercise the right to undertake cross border activities. The loss of the European passport for UK entities could imply for the current platforms organized from the UK to establish themselves in continental Europe (or in Ireland) in order to keep deploying their banking, financial and insurance services. This vast reorganization could lead to the conclusion of a number of outsourcing agreements of the newly created platforms towards their UK parent companies.

Simultaneously, for the British activities of the continental players of the same sectors (including the French ones), their actual structures laid upon the European passport through the free provision of services or the freedom of establishment in the UK could be replaced by regulated subsidiaries dedicated to the UK market.

With respect to capital markets, the loss of the passport related to the Prospectus Directive might affect securities issuances: the prospectuses approved by the British authorities would no longer enable to execute a public offer or an admission to trading on EU regulated markets. Conversely, unless a specific recognition agreement provides otherwise, it would no longer be possible for EU issuers to directly access to a regulated market or to the public in the UK by simply having its prospectus approved in one of the EU Member States.

As regards the asset management market and in addition to the aforementioned tax consequences, Brexit could also generate a reallocation of non-UK investments towards funds which are strictly compliant with the EU rules, in the sense that they are established in the EU. This movement would essentially be bound to the regulatory requirements applicable to EU institutional investors.

In terms of bank financing, in the absence of passport, banks and UK funds will no longer be able to participate to banking pools aimed at financing activities in the EU. As a consequence, the configuration of said pools should be reconsidered (legal form of the stake from the various lenders, localization of said lenders, syndication strategy…). 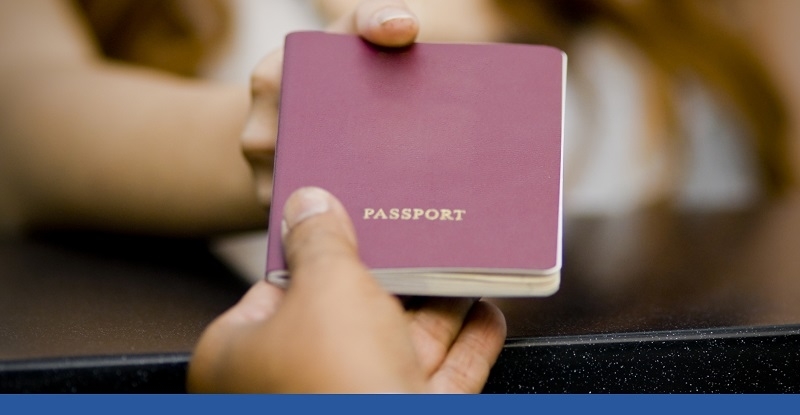 A passport is also required for financial services. British bank will lose their European passport after Brexit. For instance, they will therefore no longer be able to enter into derivatives contracts. They could either move their Business to a subsidiary located within the European Union or request the third-party regime, which is obviously less favorable.

Considering more cross-cutting issues such as the fight against money laundering and the financing of terrorism, the impact of Brexit might be more moderate to the extent the EU will recognize to the UK legislation the equivalent status recognized to certain third countries (non-EU countries).

Brexit: our lawyers support your business

Thanks to a multidisciplinary, tailored offer, our teams can support your adjustment to a hard Brexit and help you manage the challenges you face vis-à-vis the United Kingdom, against a changing and unstable backdrop.

<< Back to our Brexit offer

On the same topic: