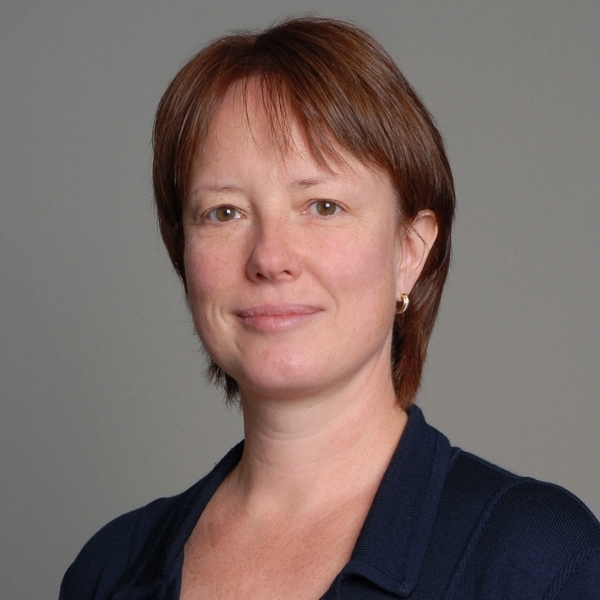 Ariane Beetschen deals with VAT matters and other indirect taxes, in all activity areas, with an industrial and commercial dominance. She advises companies and private or public bodies in order to support them in their operations within and outside European Union, to assist them beside the French Tax Authorities (tax audits and individual or collective rulings) and to represent them before national or European jurisdictions.
The numerous missions conducted for large international groups with respect to the intra-community VAT system implemented in 1993, the litigations successfully introduced by the end of 1990s regarding VAT deduction rights for holding companies (costs associated with the acquisition and disposal of shares) and her active participation for implementing VAT reforms during 2000s in cooperation with the French Tax Authorities allowed Ariane to write several essential books published by the Editions Francis Lefebvre.
Ariane joined CMS Francis Lefebvre Avocats in 1981, co-opted partner in 1995.