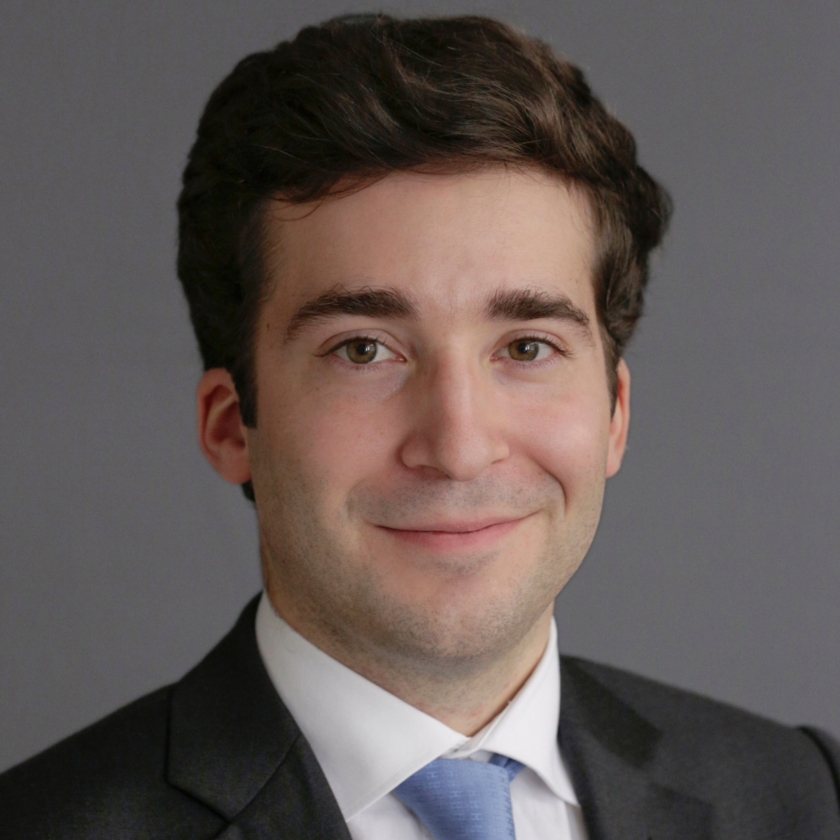 Bertrand Saint-Pierre is an associate lawyer member of the Africa Practice team of CMS Francis Lefebvre Avocats. Bertrand works on mergers and acquisitions, joint-venture and restructuring operations and in particular on cross-border operations in Sub-Saharan Africa.

Before joining CMS Francis Lefebvre Avocats, Bertrand worked as an associate lawyer in the Corporate and M&A department of Orrick Rambaud Martel.