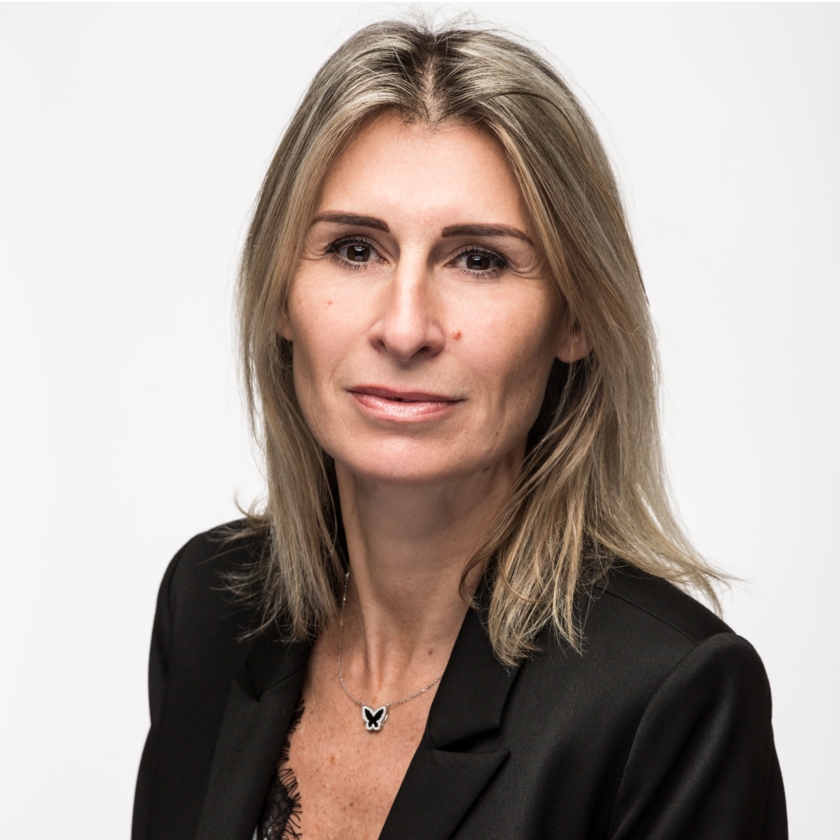 Carole Dessus is a lawyer in the Insolvency Law team at CMS Francis Lefebvre Lyon Avocats.

She advises (including mediation, assistance and representation before courts and other governing bodies) in the prevention of insolvencies and restructuring in the field of early warning procedures, mutual agreement procedures (ad hoc mandate and conciliation), restructuring of companies in difficulties, negotiations with creditors (debt restructuring, moratoriums...) and implementation of refinancing agreements. Carole Dessus has also developed an expertise in the preparation and presentation of take-over bids of companies in difficulties.

Carole Dessus also works on contentious issues specific to companies in financial distress: litigation in regard to the activities detailed above, disputes between creditors and liability claims against the management.