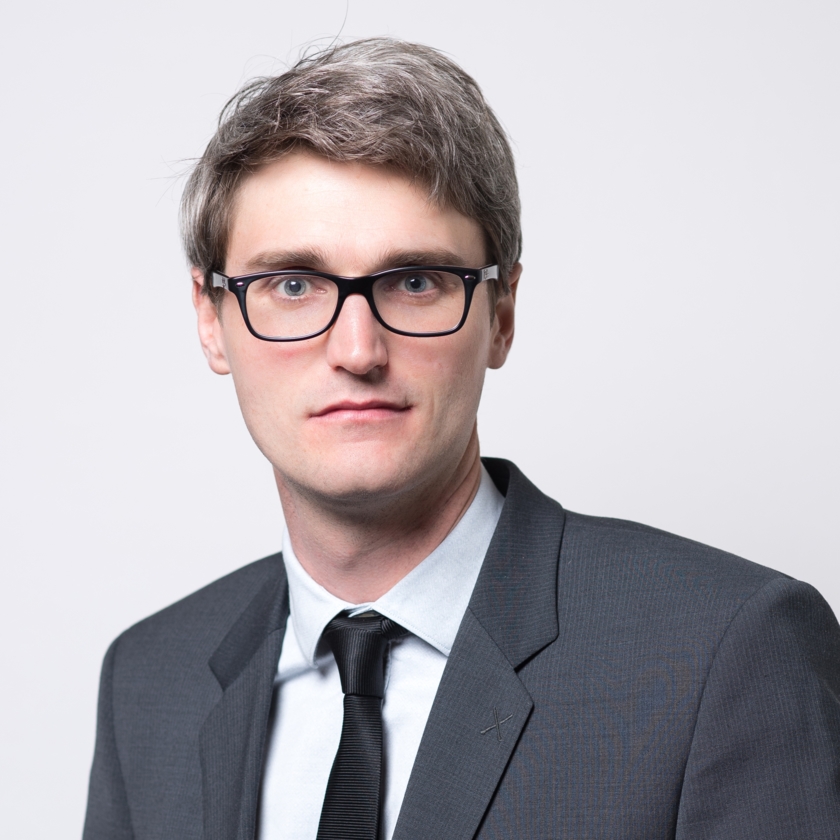 Franck Thevenin is an associate within the Insolvency Law Department of CMS Francis Lefebvre Avocats Lyon. He acts as an advisor (including mediation, assistance and representation before the courts and other governing bodies) in the prevention of insolvencies & restructuring (early warning procedures / restructuring companies in difficulty / takeovers of companies in difficulty, negotiation with creditors (debt restructuring, moratoriums, etc.) and the implementation of refinancing agreements / preventive measures: ad hoc mandate and conciliation).

He also acts in litigation specific to companies in difficulty: litigation relating to extending the activities detailed above, disputes between creditors and claims against management.