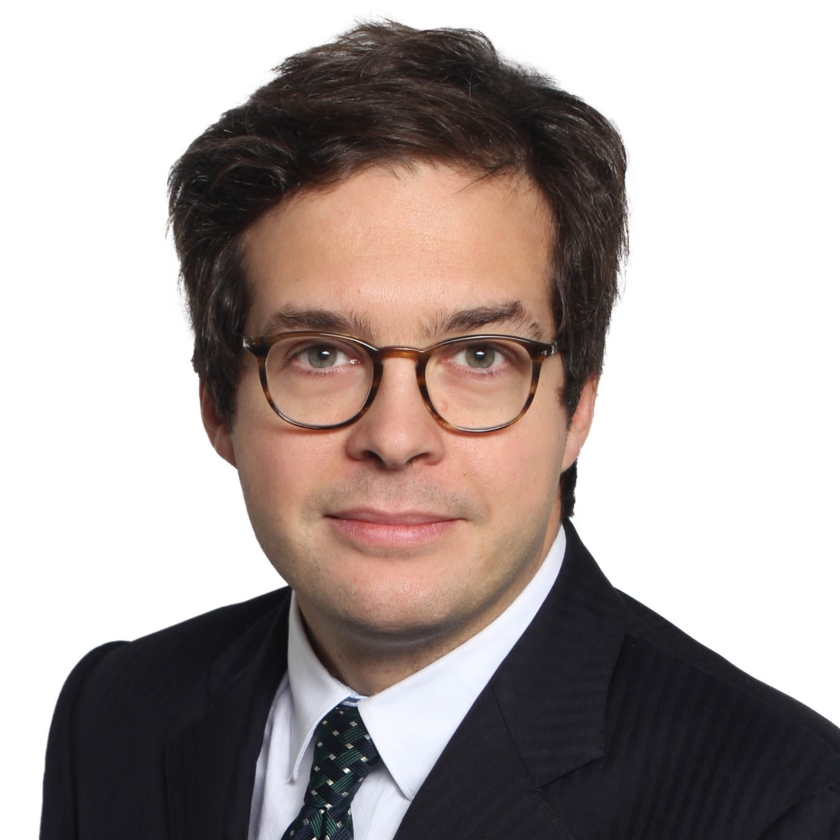 Louis-Nicolas formerly worked as lawyer in M&A at Gide Loyrette Nouel and as a Litigation lawyer at Boré & Salve de Bruneton. He also worked as an editor in chief at LexisNexis before joining CMS Francis Lefebvre Avocats.