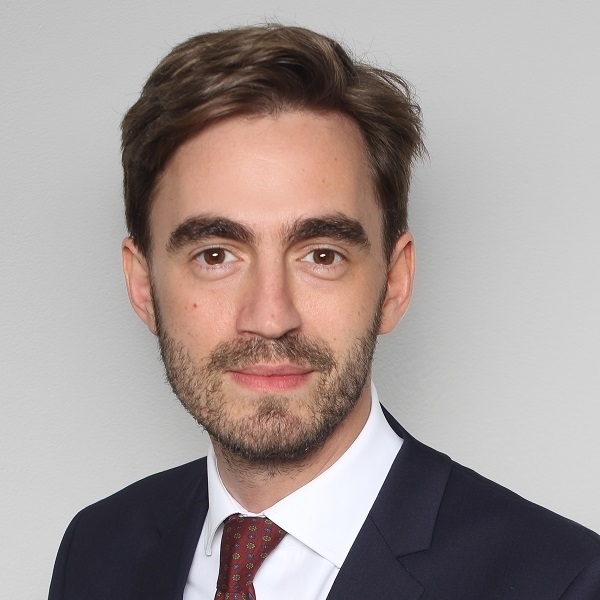 Maxime Molkhou is an expert in public projects, in the infrastructure, transportation, energy and mining sectors, mainly in Francophone Africa.

In this respect, he assists both public and private clients in the study, development and implementation of their projects, both in award and performance phases.

His main sectors of intervention are transportation, energy, infrastructure and mining, notably in Senegal and Guinea Conakry. In addition, Maxime regularly assists clients before the courts in contentious matters.

Maxime joined the Paris office of CMS Francis Lefebvre as a Senior Associate of the Africa department in 2019.

Before joining the firm, Maxime worked as a Senior associate in the Public Law & Projects department of DLA Piper in Paris (2015-2019), and previously, he worked at UGGC Avocats (2012-2015).