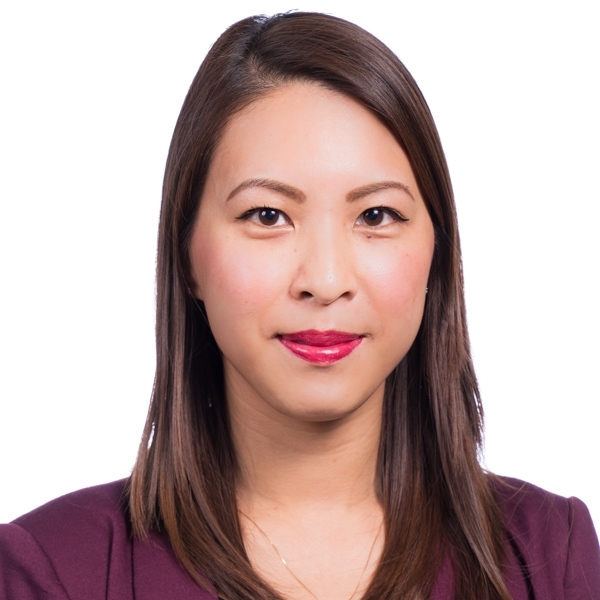 Ellen’s notable cases include settling an overage payment dispute for less than half of the claim value which was in excess of £1.2m plus interest, securing possession of a commercial premises where the tenant was in breach of a covenant requiring it to complete fit-out works, settling a multi-party dispute where a parcel of the developer’s neighbour’s land was enclosed and sold to homebuyers, securing possession of a premises where the ex-tenant claimed to still occupy the premises under a protected business tenancy, settling a dispute on advantageous terms where the defendant claimed to have a right of way over the developer’s land and was preventing the developer from obtaining planning permission.

END_OF_DOCUMENT_TOKEN_TO_BE_REPLACED

Show only
.
They’ll still be watch­ing you: Court of Ap­peal agrees that Tate vis­it­ors...
Last year the High Court held that there was no cause of ac­tion un­der the Hu­man Rights Act 1988 (“HRA 1988”) in re­la­tion to a claim brought by some own­ers of lux­ury flats at Neo Bank­side against the...
Law-Now Real Estate
Pro­hib­it­ory In­junc­tions in Ac­tion: A re­cent ex­ample of en­force­ment
Activ­it­ies of ‘urb­an ex­plorers’ are on the rise and we have seen the Courts grant pro­hib­it­ory in­junc­tions usu­ally against ‘per­sons un­known’ pro­hib­it­ing tres­pass on private land and, in par­tic­u­lar...
Law-Now Energy & Climate Change
Load more articles