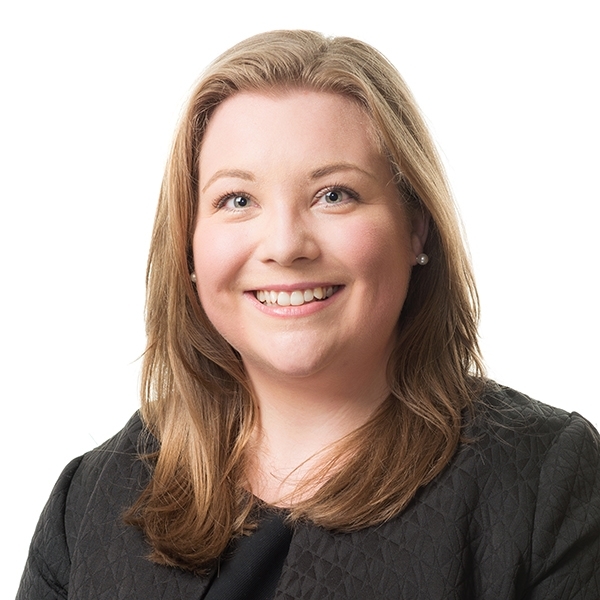 Emma is a Senior Associate in the litigation team specialising in commercial dispute resolution and avoidance.  She is a qualified solicitor in both Scotland and England & Wales.  Emma is recognised as a ‘Rising Star’ by the Legal 500 2020 and is also ranked by Chambers & Partners.  In 2019, Emma was named ‘Junior Solicitor of the Year’ at the Herald Law Awards.

Emma’s work focuses on disputes in the commercial, corporate, technology and financial services arenas.  She advises both organisations and individuals, particularly directors, shareholders and senior employees.  Her expertise encompasses contract issues, shareholder disputes, warranty claims, directors’ duties, fraud and bribery offences.  Emma also has expertise in reputation management, including defamation, social media matters, data protection and freedom of expression.  She has worked with many of Scotland’s leading counsel, successfully pursuing and defending a number of claims before the Commercial Court of the Court of Session in Edinburgh.   She has also significant experience in seeking and recalling interim orders, on an urgent basis.

Alongside her work, Emma leads the CMS Law Scholarships Scheme in Scotland, which helps make a career in law more accessible.  Emma also sits on the editorial board of the UK Supreme Court Blog, which is run jointly by CMS and Matrix Chambers, and profiles all disputes which call before the UK Supreme Court.

Emma also served as President of the Scottish Young Lawyers’ Association from 2014-2016.  She was admitted to the RSE Young Academy of Scotland, Scotland’s national academy for emerging leaders, in 2016.