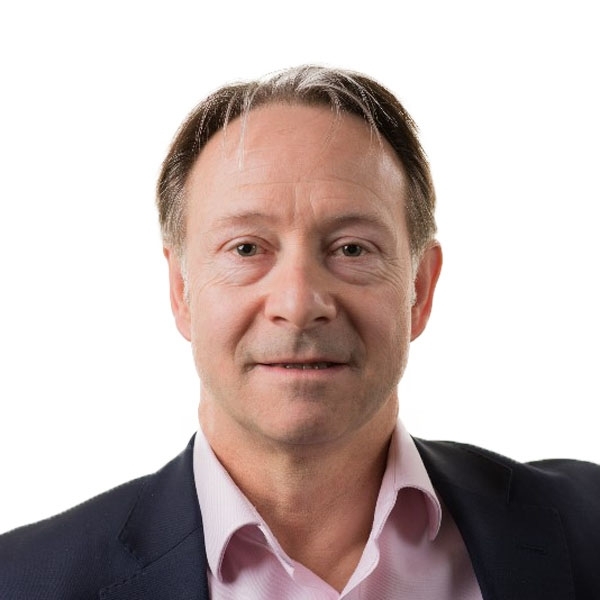 Jonathan heads the Litigation and Arbitration team. He has over 30 years of experience handling both domestic and cross-border disputes including financial services, company commercial, fraud and insolvency related litigation. He frequently deals with multi-party jurisdictional issues and has played a central role in developing the firm’s Singapore office. He has been involved in a number of the leading disputes arising out of the last financial crisis including Lehman Brothers and Kaupthing.

He has expertise in the developing regulatory arena. This includes experience of competition disputes and investigations generally. He has been involved in many of the leading pension litigation cases.

Jonathan has worked extensively with General Counsel and has led a GC thought leadership initiative over a number of years. To date, five reports have been published: “From In-House Lawyer to Business Counsel”, “General Counsel: Vague about Value?”, “The Influential GC”, “Room to Grow? How to manage and engage talent” and the most recent, “General Counsel: reaching new heights?”. The work has been commended in the Financial Times’ Innovation Awards for client service.

Jonathan is named in the Legal 500 Hall of Fame.

He is also a Council Member of the Inter Pacific Bar Association.