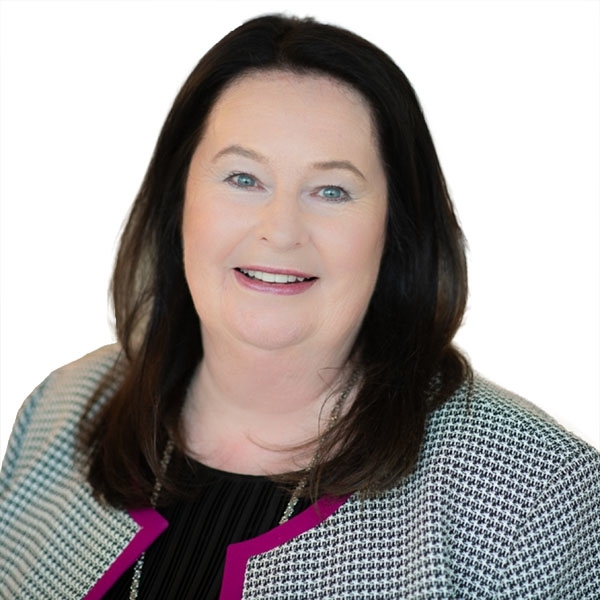 Penelope Warne is The Senior Partner and Chairman of the UK Board. She is also Head of Energy.

Penelope, an oil and gas specialist, joined the firm in 1993 to set up the Aberdeen office and has a strong growth track record. In 25 years, she has transformed CMS’ practice in Scotland from one person in Aberdeen to the market leading practice in Scotland following the combination with Dundas & Wilson in 2014. As the Energy practice group leader, she opened offices in Aberdeen, Edinburgh, Brazil, Mexico and Dubai. Her practice spans the globe advising clients in the oil and gas industry in the North Sea, the US, Norway, Brazil, EMEA and Russia.

Penelope is at the cutting edge of oil industry issues, she is active in thought leadership and trains oil industry lawyers in her role as an Honorary Fellow and Trustee of the Centre for Energy, Petroleum and Mineral Law and Policy at Dundee University. She is also a member of the Foundation Board at IMD, the highly acclaimed international business school based in Lausanne, Switzerland. She is also a member of the Board of the Law Society.

Penelope is ranked as a Leading Energy Expert in both Chambers and Legal 500. She has received many awards for her energy work and has been recognised in The Lawyer's Hot 100 twice. She was also awarded “The Senior Management Partner of the Year” at the British Legal Awards 2017. Penelope was one of only 20 ranked in the law category of The Sunday Times/Debretts “Britain’s 500 Most Influential”. The UK Legal 500 Awards have recently awarded her for Outstanding Achievement where her role was recognised for leading the firm and her commitment to diversity in the City.

Penelope works globally with governments, energy industry specialists and academics and is a member of the Oxford University Vice Chancellor's Circle.

Penelope is a great supporter of Diversity & Inclusion and is proud to lead the fundraising in the firm.