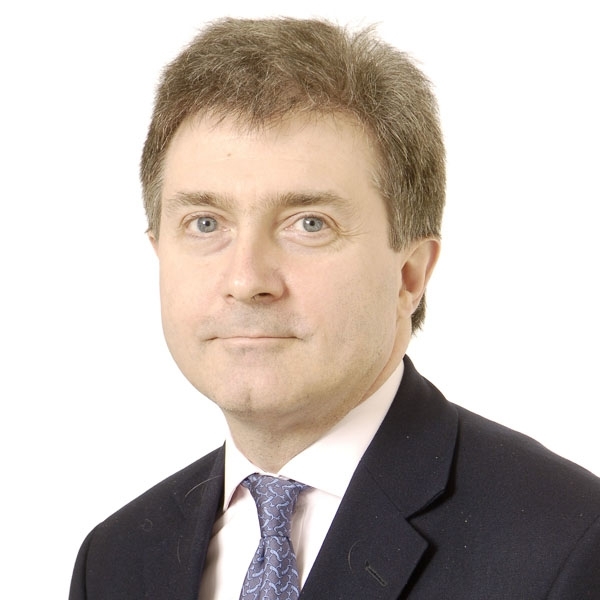 Robert Lane is Head of the CMS Energy Group, and is Head of Power and of Regulated Industries (power, water, gas & clean energy). He has been advising in the sector for over 30 years.

The Power/Clean Energy Practice is the market leader in the sector, covering all aspects, from nuclear, wind, solar and thermal generation through to networks, covering transmission, interconnectors and distribution, and projects and transactions in the sector generally, and includes M&A and financings, and commercial and competition/regulatory issues, trading and disputes.

Robert advises on all aspects, and clients include generators, networks, interconnectors, other utilities, traders, infrastructure funds, governments, banks, regulators and others. Work includes generation projects, with a focus on all types including nuclear, conventional and renewables, the commercial and regulatory aspects of projects, including subsidy arrangements, construction and project agreements, and offtake agreements. On networks, he wrote the first 2 Grid Codes in the world, and has written and advised on many others, and devised and documented the structures for network operation which is now the common model throughout the world, and writes and advises on legislation and all industry contracts, including connection, trading codes, CfDs, capacity agreements, ancillary services and project agreements. He has a particular expertise in interconnectors, having advised on many over the last 30 years, beginning with IFA1 and currently working on the first project financed interconnectors. He also advises on all aspects of regulatory matters, including regulatory appeals and disputes. He regularly advises on energy M&A transactions, joint ventures and projects.

His practice spans both the UK and the rest of Europe, and the wider world, with recent overseas advice including advice in Saudi Arabia, Oman and Japan. He regularly writes for industry publications and contributes to industry textbooks, the most recent one due to be published in the autumn of 2019 in Japan for investors into the UK.