Bridgett Majola, Director - Banking and Finance at CMS South Africa, analyses the outlook in that country

South Africa's energy supply is dominated by coal, with renewables estimated to contribute to 11% of the total energy supply. However, despite these challenges, South Africa is still regarded as a potentially key emerging market for renewable energy development, given that it presently supplies approximately 40% of all the energy produced on the African continent.

The South African energy sector has seen national developments including (i) nuclear technologies for new nuclear generation capacity; (ii) additional electricity generation through wind, solar and now battery storage as well as hybrid technologies; (iii) the abolition of licensing requirements for self-generation projects in certain instances; and (iv) the recent announcement during the 2021 Budget Speech of an injection of private sector investment in the region of R52.4bn (US$ 3.7bn) to support the Renewable Energy Independent Power Producer Procurement Programme, the Small Independent Power Producer Programme and the Embedded Generation Investment Programme, in order to increase the country’s generation capacity and address electricity supply constraints.

Local energy and chemicals companies have also been under notable pressure to achieve lower carbon emissions, which has led to an increased appetite for diversified energy sources.

As an example, South African energy and chemicals group Sasol announced its three-pillar strategy for lowering its carbon emissions. This involves (i) the reduction of emissions through renewable energy; (ii) a transformation of coal-based operations through the introduction of green hydrogen operations; and (iii) a shift of Sasol’s portfolio towards less carbon-intensive business operations through the use of renewable energy and electrolysis. In addition, Sasol has partnered with Toyota South Africa to establish a hydrogen mobility ecosystem for South Africa. This will involve installing hydrogen refuelling infrastructure between Johannesburg and Durban in the province of KwaZulu-Natal.

Despite South Africa’s shifting outlook and development in relation to the renewable energy sector, various regulatory challenges still exist for prospective Independent Power Producers, which include licensing, permits and environmental requirements. These challenges, however, can be mitigated through strict compliance with the regulatory requirements relating to Independent Power Producers, legal due diligence, adequate anti-bribery and corruption measures, proper legal advice and sufficiently detailed contractual arrangements, and the implementation of skills development strategies that are aligned with the South African government’s economic development imperatives.

Overall, while South Africa shows much promise in its readiness for a full transition to renewable energy development, such a transition will likely take time. The country’s undoubted potential for development will likely need to be balanced with the need for a just transition that empowers vulnerable stakeholders. 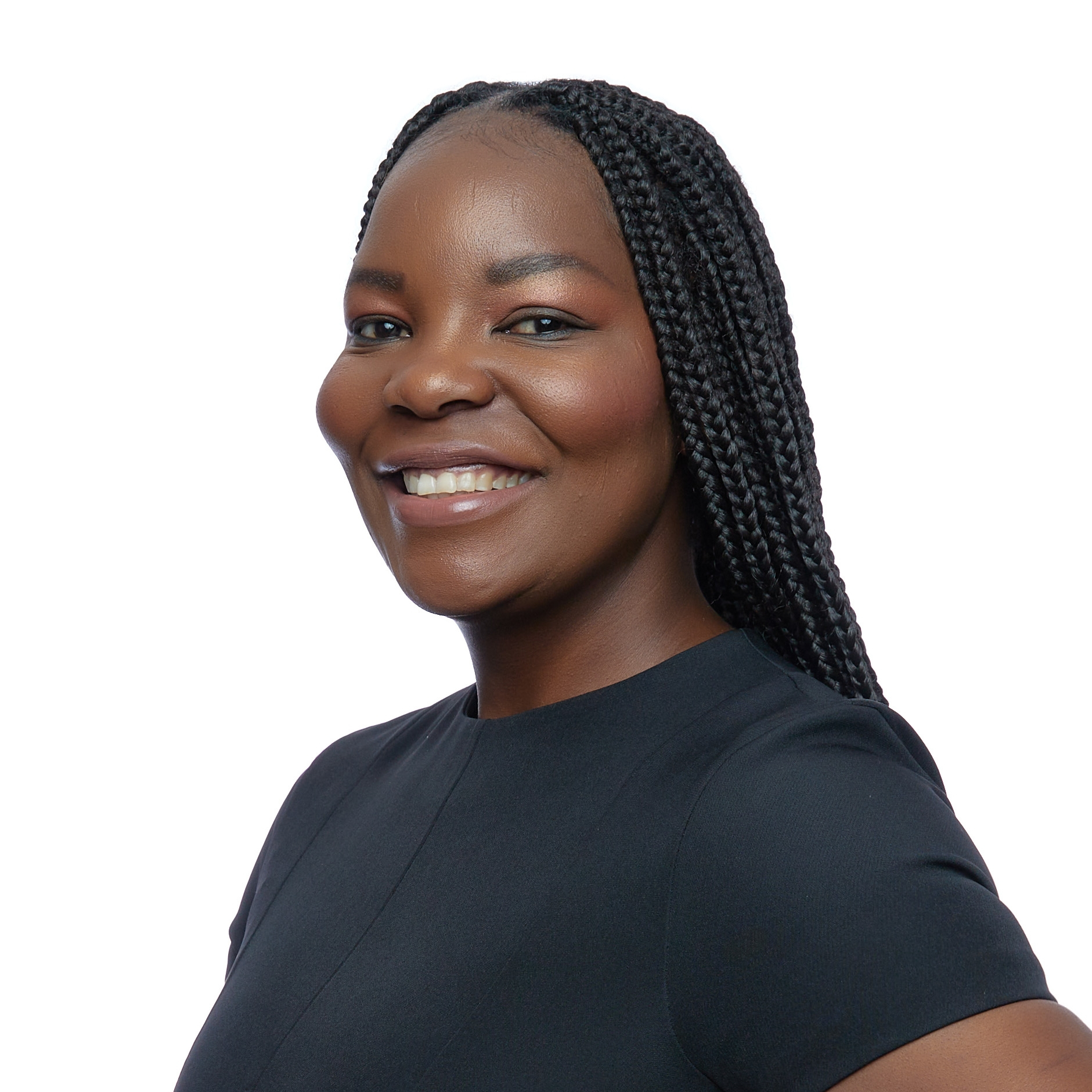