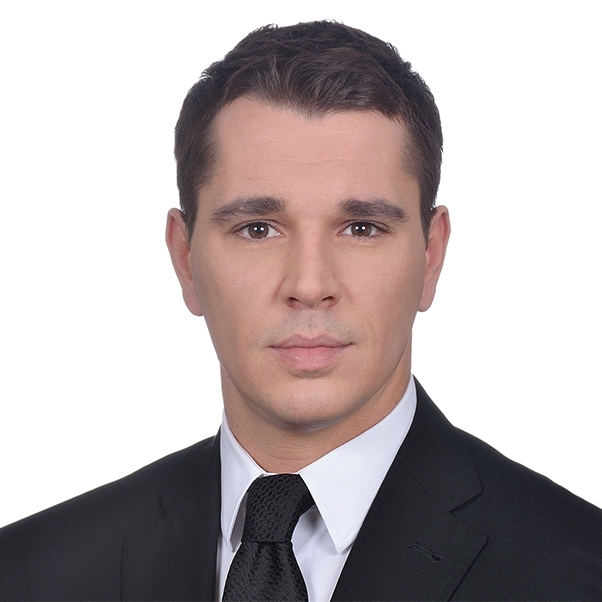 Csongor is a senior counsel in the Finance team at CMS Budapest.

He graduated from the University of Debrecen in 2006. He has extensive experience in drafting, reviewing and negotiating finance documents and has been involved in various large projects and real estate and corporate financings. He is also experienced in numerous M&A deals and capital market transactions.