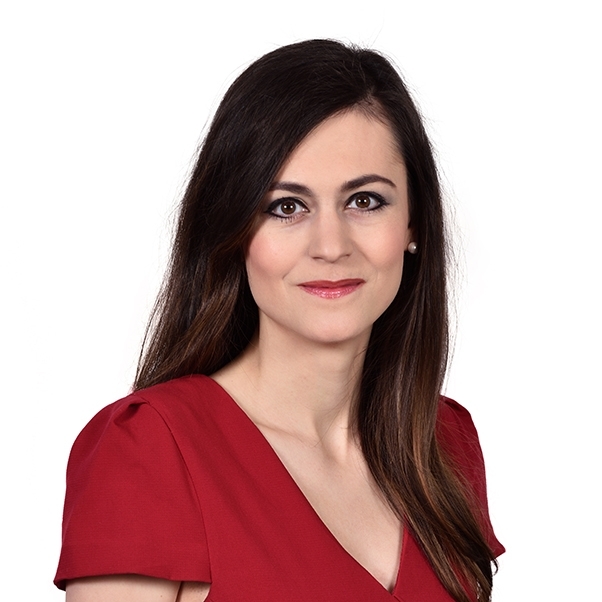 Rebeka is an associate in the Dispute Resolution Group CMS Budapest.

She also received a graduate diploma in international relations from Corvinus University of Budapest in 2012.

Before joining CMS, she worked for two years at the Court of Justice of European Union in Luxembourg, where she served as the only Hungarian representative of the research department and provided legal assistance to the judicial cabinets in the field of EU and Hungarian law in French and English. Previously, she had worked as an EU officer at the Ministry of Justice of Hungary, where she oversaw the codification of private law regarding EU law. Then she worked for independent law firms where she dealt mainly with civil and commercial law, litigation, arbitration and pharmaceutical law.

She has experience in cross-border litigation and arbitration, CJUE and ECHR litigation and as well as enforcement, insolvency, consumer protection, real estate, IP, administrative proceedings and white-collar criminal law.

In addition to her work, she pursues her doctoral studies in arbitration and EU law, and she is a lecturer at the Department of Civil Procedural Law at ELTE.