The principle of limited liability has been the central tenet of company law since it was adopted in the United Kingdom, the United States and most countries in continental Europe during the latter half of the 19th century. However, the emergence of the corporate group has forced a reassessment of this basic principle.

Corporate groups arose as a way of dealing with increasingly complex and geographically dispersed business operations. In addition, the corporate group structures exist in all sectors such as finance, chemicals, nuclear energy, aeronautics, hazardous waste disposal and biotechnology to ring-fence risky assets and insulate companies further up the corporate chain from liability. The corporate group structure can also be used to conceal improper motives and dubious transactions with inequitable results for a company’s members and creditors.

As a result, legislators and judges in many jurisdictions have developed new legal principles to deal with the concept of corporate control, and in particular, who may be held legally responsible for the liabilities of companies within the corporate group. This developing body of law comprises a diverse range of liabilities including contract, tort, product liability, environmental and labour regulation, competition, insolvency and tax. It has also extended liability for acts carried out in the name of the company to cover not only those who have a close relationship with the company (e.g. members and trade creditors), but also a range of potential involuntary creditors (e.g. victims of a tort committed
by a company).

To read the publication in full, please download the PDF below. 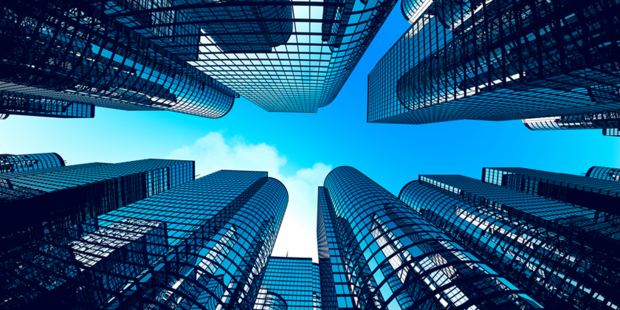