Information current as of 12 December 2019

What is the state of 5G deployment in Chile?

5G technology is still not available in Chile. However, the Chilean Government, through its telecom regulatory agency (the “Subsecretaría de Telecomunicaciones” or “Subtel”), has drafted a project of new spectrum policies with the aim implementation of 5G services in the near future. Furthermore, the Government expects the implementation of 5G services to take place before 2022.

There are currently 5 active operators with spectrum for mobile services: Entel, Movistar, Claro, VTR and WOM. At present, none of them has launched 5G services. Movistar has declared its plan for the implementation of 5G services for 2020. On July 2019, Entel and Ericsson successfully performed the first test of industrial 5G in the country, at a speed of more than 100 times faster than 4G.

Through the Public Consultancy Process, Subtel has outlined the following main general conditions for the future public tender for spectrum licences for commercial use:

It should be noted that these characteristics and conditions may vary depending on availability of new equipment or following the World Radiocommunication Conference held in November 2019.

In relation to the 3.5 GHz band, from 2001 to 2005 it was licensed to incumbents for wireless access services. However, in June 2018, Subtel ordered a “freeze” on the granting of licences for the purpose of reserving the 3.5 GHz band for its study as spectrum with potential to develop 5G, and also to avoid the telcos deploying 5G without proper governmental regulation. The decision to “freeze” the licences granted was then partially reverted to the extent that telcos can use their allotted spectrum in the band but only for data transmission equipment for fixed wireless services.

In February 2019, Subtel announced that it will grant limited spectrum permits in the 3.5 GHz band to any industry that plans to experiment with 5G in the development of big data, IoT, telemedicine, self-driving cars, etc., until the public tender for the spectrum licences takes place

Except for what is mentioned in the Public Consultancy Process, there are still no rules in Chile for 5G.

Under the legal framework in force until 4 December 2019, mobile operators could not have more than 60 MHz of spectrum for their operations due to antitrust reasons. In fact, in April 2017, the Supreme Court ruled that the operators awarded with spectrum blocks in the 700 MHz band tender must relinquish the excess of spectrum over the 60 MHz threshold.

Facing the future of 5G deployment, these antitrust limitations motivated Subtel to initiate a consultancy process before the Antitrust Court in order to determine whether an increase in the limit of spectrum that a mobile operator holds would have a competition impact in the market. On 4 December 2019, the Antitrust Court issued its opinion on the consultancy process and set forth the following new applicable limits on spectrum concentration for mobile services: 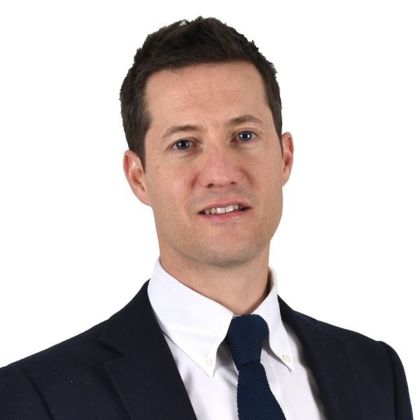