Information current as of 11 November 2019

What is the state of 5G deployment in Spain?

On July 2018, following the relevant auction procedure, the Spanish State granted the use of the 3600 to 3800 MHz band to different operators. After such granting, several operators have increased their involvement in 5G technology pilot projects and programmes which were already started in 2017.

On April 2019, Orange and Vodafone made a network sharing agreement for the deployment of 5G in towns below 175,000 inhabitants (almost 15,000 sites).

On October 1st, 2019, Orange and MásMóvil announced an additional network sharing agreement for the deployment of 5G in the 40 biggest cities in Spain (about 4,500 sites, covering 35% of Spanish population), plus a roaming agreement for Más Móvil in order to provide 5G services in the rest of the Spanish territory through the Orange network, where the MásMóvil network had not been deployed yet.

During the first half of 2020, it is foreseeable that the 700 MHz band will be available and then a public tender will be called. Neutral wholesale network operators (such as Cellnex), with industrial focus, could have an opportunity to enter the market then.

Vodafone, Movistar, Orange and MásMóvil have been granted with 5G bands (Vodafone was granted with 90 MHz as a result of the July 2018 auction).

Only Vodafone has effective launched 5G services to the public for the time being, but the other operators will follow soon.

What are the conditions?

The Government, by means of the Order ETU/531/2018 referred below, called for the first auction aimed at allocating the right of use of the public radioelectric domain in the band 3600-3800 MHz. Following said auction, it has encouraged operators to carry out, in the extent possible, pilot projects and programmes for the purposes of ensuring that the 2020 goal set for first commercial operations is successfully achieved.

The rules have not been yet established. The Law (art. 12.2) established the obligation of the 5G network operator to negotiate with other operators. 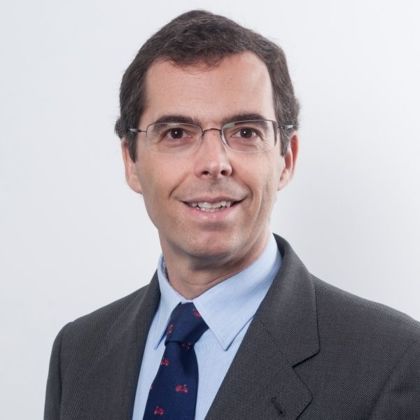