Information current as of 18 February 2019

What is the state of 5G deployment in the UAE?

The Telecommunications Regulatory Authority (“TRA”) announced the implementation of 5G in December 2017, a project launched to coincide with the United Arab Emirates (“UAE”) 2020 objectives. The deployment work commenced in early 2018 with Du and Etisalat offering 5G home broadband. The introduction of 5G is expected to offer customers faster speed, lower latency and the ability to connect multiple devices at once.

Towards the end of 2018, the TRA assigned their 5G frequencies to the two telecommunication providers in the UAE – Etisalat and Du. Both were issued frequency ranges of 3.3GHz-3.8GHz.

As of February 2019, Etisalat and Du confirmed that they have plans to cover all of the UAE with 5G infrastructure and are in a position to roll out the next generation network to customers as soon as handsets become available. It is expected this could be as early as March 2019. During the first half of 2019, Etisalat will be constructing 300 5G towers whilst developing an additional 600 5G sites in the remainder of the year.

There are currently no rules or regulations drafted by the TRA in respect of 5G. We understand that the International Telecommunications Union (“ITU”) are expected to release standards by the end of 2019.

In the UAE, there are only two, partially government – owned, telecommunication entities (Du and Etisalat), who are authorised to carry out telecommunication activities. There is no indication that this will change to enable any other organisation to provide a 5G network – but certain organisations may be able to provide 5G services on a white label basis using Du or Etisalat’s 5G infrastructure. 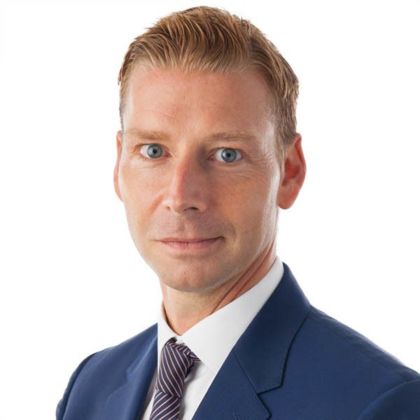