1. Is the testing of AVs (SAE Levels 3-5) permitted on public roads in your jurisdiction?

Levels 3-5 1 The UK has not formally adopted the SAE levels of driving automation but the Department for Transport (“DfT”) has published a code entitled “Code of Practice: Automated Vehicle Trialling” (February 2019) (the “Code”) for the responsible testing of automated vehicles (“AVs”). The Code provides non-binding guidance to those wishing to conduct public trials of automated vehicle technologies and services in the UK. : Testing AVs on public roads in the UK is permitted at any level, provided the following legal requirements are met: (i) a test driver is present, in or out of the vehicle, who is ready, able, and willing to resume control of the vehicle; (ii) the vehicle is roadworthy (i.e. it complies with applicable road traffic laws); and (iii) appropriate insurance is in place.

The UK government is aware of the growing desire to conduct more advanced trials on public roads. Such trials may currently be outside of the existing legal requirements for conducting testing. As a result, those planning such trials are advised to contact the Department for Transport’s (“DfT”) Centre for Connected and Autonomous Vehicles before conducting such trials in order to obtain specific prior authorisation.

2. Are consumers permitted to use AVs (SAE Levels 3-5) on public roads in your jurisdiction?

Generally speaking, while the existing legal framework in the UK does not expressly prohibit the use of Levels 3-5 AVs by consumers on public roads, in practice this may not be possible given that consumers must comply with certain driver licensing and vehicle registration requirements in order to drive a vehicle on a public road in the UK.

That said, the UK government has passed into law the Automated and Electric Vehicles Act 2018 (“AEVA 2018”), which anticipates the introduction at some future point of “automated vehicles” onto public roads in Great Britain. For the purposes of the AEVA 2018, an automated vehicle is one that “drives itself” at least in some circumstances or situations, which means “operating in a mode in which it is not being controlled, and does not need to be monitored, by an individual” (sections 8(1)(a) and 1(4) AEVA 2018). It is the Secretary of State’s responsibility to maintain a list of all motor vehicles that in his or her opinion are designed or adapted to be capable of safely driving themselves, and may lawfully be used when driving themselves, in at least some circumstances or situations, on roads or other public places in Great Britain (section 1(1) AEVA 2018). As at the date of publication of this Expert Guide, no vehicle has yet been designated as an “automated vehicle” under the AEVA 2018 by the Secretary of State.

3. Who has liability for damages caused by a car in automated driving mode?

Insurer: Subject to certain limited exceptions set out in the AEVA 2018, where an accident is caused by an AV when driving itself on a road or another public place in Great Britain (and not Northern Ireland, which is excluded) and where the vehicle is insured at the time of the accident, the insurer would be liable for death or personal injury or any other damage suffered by an insured person or other person as a result of the accident (apart from damage to the AV itself) (section 2(1) AEVA 2018). An important step is to identify which AVs fall under this regime. To achieve this, as mentioned above, the Secretary of State will prepare and keep updated a list of such vehicles (section 1(1) AEVA 2018).

Owner: The owner of the AV will be liable if the AV is not insured. The total liability for damages to property caused by, or arising out of, any one accident involving an AV is limited 2 Limited to the amount stated in section 145(4)(b) Road Traffic Act 1988 (currently £1.2m) (section 2(4) AEVA 2018). . This principle is subject to a contributory negligence exception 3 The exception is such that the owner will not be liable to the person in charge of the AV where the accident that it caused was wholly due to the person’s negligence in allowing the AV to begin driving itself when it was not appropriate to do so.  (section 3(2) AEVA 2018).

Driver / operator: The driver of the AV will be liable if the accident caused was wholly due to the driver’s negligence in allowing the vehicle to begin driving itself when it was not appropriate to do so (section 3(2) AEVA 2018).

Manufacturer: The AEVA 2018 does not make express reference to manufacturer liability, although it gives insurers (and vehicle owners where the AV is not insured) the right to claim against any other person liable to the injured party in respect of an accident (section 5(1) AEVA 2018). The likelihood is that manufacturer liability could arise in respect of defective parts and/or software under the Consumer Protection Act 1987, other relevant product liability laws in the UK, in tort law (negligence) and/or as a result of a breach of contract.

4. Are there any specific mandatory insurance requirements for AVs?

The UK framework for motor vehicle insurance is governed by the Road Traffic Act 1988 (“RTA 1988”), which states that insurance must be taken out on the driver (and not the vehicle). However, this approach does not account for “disengaged drivers” who have passed control of the vehicle onto the automated control system. Rather, they would be forced to seek alternative means of recovery; for example, by claiming against the vehicle manufacturer for product liability. With this in mind, one of the intentions of the AEVA 2018 was to keep the individual’s compensation route within the motor insurance framework – by extending compulsory motor insurance to the AV as well as the driver.

Note that in relation to testing, the DfT has stated that those testing AVs on public roads in the UK must hold “appropriate insurance” in accordance with the existing UK motor insurance framework under the RTA 1988.

5. Is there general liability based on warranty claims against the manufacturer for AVs?

We are not aware of any legal requirements in the UK that apply specifically to warranty claims for AVs. However, warranty claims in respect to AVs would be subject to existing general product liability laws in the UK. 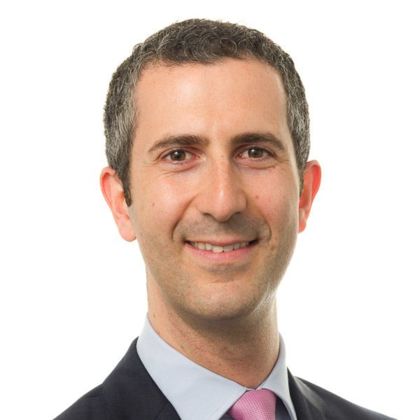 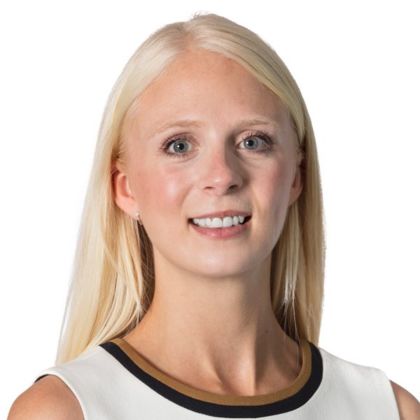