What significance does the Corona crisis have for antitrust law? We summarize the most important opportunities and risks.

The corona crisis does not stop at antitrust law. German Federal Economics Minister Altmaier wants to take up the topic of cooperation between the food industry and retail trade with the cartel authorities. The President of the Federal Cartel Office, Andreas Mundt "is of course available for any discussion with companies, associations and politics."

The British government has announced a comparable flexibility. In Norway, too, a temporary exemption from the ban on cartels has been in force for a few days now for the entire transport sector.

Competition rules are sufficient to counter the Corona crisis

In contrast, Montenegrin competition authority has not made similar announcements. Hence, in the absence of any explicit signs of flexibility our advice is to keep rather cautious approach.

The companies affected by the Corona crisis should take up the ball and first examine what freedoms the competition law leaves them to improve their services and reduce costs.

Possible exemptions from the ban on cartels during the Corona pandemic

Even under the current rules, restrictions of competition which are necessary to achieve cost reductions or an improvement in supply can be exempted from the ban on cartels. This can be decided independently by each company, if necessary after obtaining prior approval from the Montenegrin competition authority.

This applies in particular where the direct concern is to supply consumers. As the Norwegian example shows, cooperation in the transport sector, for example, can be justified.

An exchange of information to reduce costs and improve supply can equally be exempted from the ban on cartels.

The classic restrictions of competition, such as price fixing, territorial and customer allocation and agreements on a shortage of supply remain of course prohibited.

In the case of a lack of dependence, a dominant supplier must supply the affected customers on a non-discriminatory basis. The supplier does not have to treat newcomers equally.

In the event of unjustified delivery stops, affected customers can defend themselves by means of an interim injunction. The requirements for a successful injunction application are high.

In the long run, the corona crisis may increase the market shares of the surviving companies, so that they fall within the scope of the prohibition of abuse.

For the time being, the notification obligation remains unchanged. Montenegrin competition authority accepts merger filings without any exception, but per email to [email protected]. Yet, hearings and meetings are postponed until further notice.

However, since the authority is working at the minimum capacity, delays in deciding on merger clearances should be taken into account when planning transactions, including in the relevant merger control clauses.

Restructuring mergers can be cleared under certain strict conditions, in particular if there is no alternative that is less harmful to competition and the market position of the acquired company would essentially fall to the acquiring company even without the merger. 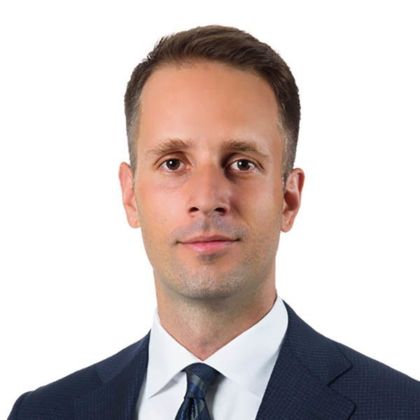