The ongoing Corona crisis poses a number of problems – including legal ones – for businesses in all countries. The new market challenges may require cooperation between companies or the taking of unilateral actions that are particularly sensitive from the antitrust perspective. The antitrust rules do not simply cease to apply during the crisis, but the authorities can be more flexible. Thus, companies must ask themselves what freedoms the current rules give them to take actions that would improve their situation.

The competition authorities have already confirmed in public statements that they are willing to accept certain justifications to overcome or reduce the negative impact of the crisis. In a joint statement dated 23 March 2020, the European Competition Network (“ECN”) - which encompasses the national competition authorities in the EU member states and the European Commission - acknowledged “that this extraordinary situation may trigger the need for companies to cooperate in order to ensure the supply and fair distribution of scarce products to all consumers.” Some countries (e.g. Norway, in the case of the entire transport sector) have also applied a temporary exemption from the ban on cartels.

The current crisis leaves room for specific actions by the competition authorities at national level. Thus, it is important to look at the current state of play on antitrust rules in various jurisdictions. Here below we have summarised the opportunities and risks under competition law arising from the crisis in Poland:

The Polish Competition Authority (UOKiK) has partaken in the joint statement of the European antitrust authorities and the European Commission (under the ECN) on the application of competition law in the face of the current crisis.

According to this statement, UOKiK – similarly to the European Commission and antitrust authorities of other Member States – will not actively intervene against necessary and temporary measures put in place in order to avoid a shortage of supply. An example of such a measure is cooperation for the purpose of ensuring the supply and fair distribution of rare products to all consumers.

The statement is - by its very nature - very generic. Importantly, the antitrust authorities declared the possibility of consultation in case of doubt as to the legitimacy of the planned cooperation. It is also not ruled out that UOKiK (independently or under ECN) will prepare and publish more detailed guidelines regarding its permissible forms and the principles on which it could be carried out.

At the same time, UOKiK (and other antitrust authorities) declared that they would take all possible actions against businesses which are taking advantage of the current situation by cartelising or abusing their dominant position. The aim of these actions is to ensure that products considered essential to protect the health of consumers in the current situation (e.g. face masks and sanitisers) remain available at competitive prices.

It is also clear that the special crisis situation is not an excuse for taking clearly anticompetitive actions. Despite the crisis, it is not allowed to agree e.g. on prices and/or on customer and/or geographic market allocation.

There was no separate communication from UOKiK concerning special rules for dominant companies during the crisis. However – similarly to the cooperative measures referred to above - UOKiK will not actively intervene against necessary and temporary unilateral actions taken by the dominant companies and put in place in order to avoid a shortage of supply.

Also, UOKiK communicated that it has appointed a special team to monitor sales prices - both in online and traditional stores. It was provoked to take such action by information on the alarming increase in prices of certain food and hygiene products. The Authority announced that each such case will be meticulously investigated and appropriate steps taken. If the increase in prices is made by a dominant entity, UOKiK may investigate such behaviour as an abuse of the market position.

The UOKiK may issue a clearance decision also during the epidemic emergency state despite the time limits suspension. However, in practice the new situation may affect the duration of the proceedings. Thus, the risk of such delays should be taken into account when planning transactions, including in the merger control clauses of the transactional agreements.

The special crisis situation could also make it possible to invoke the failing-firm defence (“FFD”) as an argument in merger cases. The essence of this defence is that if at least one of the merging firms would have failed had the merger not gone ahead, there can be no loss of competition as a result of the merger. For now, UOKiK has not published any communication on the applicability of the FFD in the current circumstances, but it may take into account the FFD arguments when dealing with cases during or after the crisis. 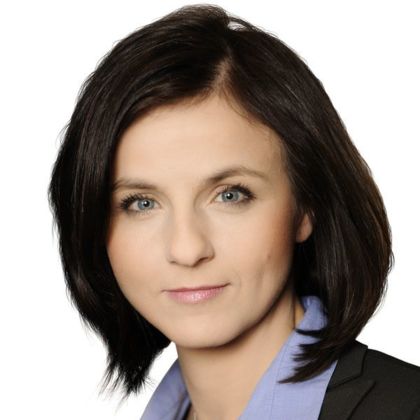 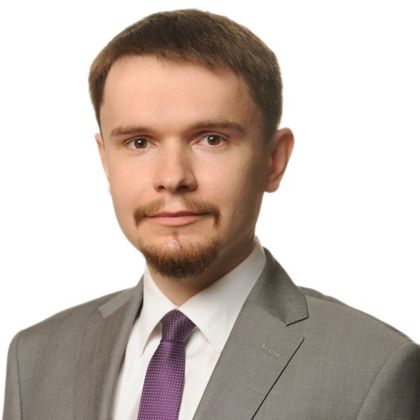