Every rule has an exemption

As the COVID-19 virus has proved, certain rules within the EU can be relaxed during a crisis, such as the one currently upon us . The EU has indicated that it will show leniency on a variety of matters, for example the 3% fiscal deficit rule (well, for the year 2020 at least), or the de minims rule under the Temporary Framework for State aid measures to support the economy in the current COVID-19 outbreak. But from a competition law perspective the question remains: should national authorities also show leniency? As will be shown below, the toughest part of the current situation for the competition authorities is the questions that arise out of the crisis.

Business as usual…or maybe not

When it comes to administrative procedures, the measures imposed by the Slovenian government to contain and manage the COVID-19 crisis put all forms of public administration in a peculiar situation – working from home – at least for those, where possible .

The Slovenian Competition Protection Agency (CPA), for example adapted its workflow to the current situation. Furthermore, all administrative and other public law matters have been adjourned - this also means that the CPA is not obliged to decide or issue decisions, regarding other administrative acts within its usual deadlines.

While this should secure a client’s rights during an administrative procedure, it is interesting to see how the CPA will react to what follows next, from a material perspective.

The CPA, did not issue any specific statement regarding its approach to cartels which have formed as a result of “necessity” during the COVID-19 epidemic period. As a member of the European Competition Network, part of the joint statement indicated that cooperation among companies, in order to ensure the supply and fair distribution of scarce products to all consumers, will not actively be targeted by the competition authorities.

However, it is unlikely that the CPA will show leniency in other cases. Although one might argue that a temporary cartel during a situation such as this one might prevent the social problems associated with an industry collapse, and yield a more competitive market after the crisis, this is simply not the position of the EU.

The EU Commission took a stand against cartels during the global financial crisis and did not relax its antitrust enforcement in banking at that time. The reason behind this was that the short-term effects did not outweigh the long-term effects of cartel, which could arise from such a situation. Based on the current assessment, it is unlikely that the Commission will change its position and therefore also not the CPA.

Slovenia is also one of those countries, which in order to apprehend certain unfair practices froze the prices for protective and medical equipment, including face masks, goggles, gloves and hand sanitisers.

The CPA will also keep a close eye on the activities in the relevant markets to apprehend any individual trying to abuse its dominant position.

Slovenia’s government adopted an Ordinance, which dealt with court and administrative matters. This Ordinance stipulates that all procedural and material legal matters are adjourned. The deadlines for exercising rights that would normally expire during the current state of emergency period, will be extended to expire on the 8th day after the current emergency measures are lifted. Although the Slovenian Competition Agency suggests that for the duration of the Ordinance clients should appropriately arrange their merger notifications, it nevertheless accepts merger filings by e-mail. This means that it is of crucial importance for clients in the middle of a transaction to amend their “long-stop” date, as the competition authority will not be obliged to issue its decision within its usual periods.

One outstanding matters that remains is how the CPA will look at merger cases during and after the immediate crisis. Specifically, a question arises on whether the CPA should apply a “flexible failing firm” defence in order to deal with the distorted market conditions. After all, it might be easier to prove that the competitive conditions resulting from a rescue merger will not be worse than the conditions resulting from a systematic failure in the absence of the merger. 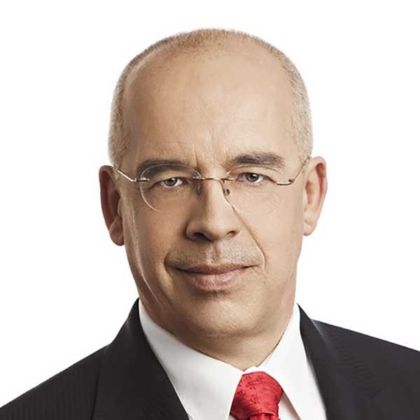 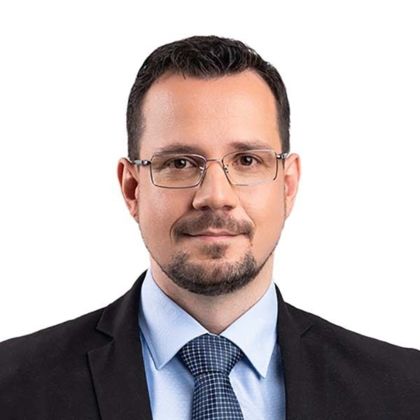