First of all, we draw your attention to the fact that we are not aware about any transfer pricing reassessment in Algeria so there has been no necessity to eliminate double taxation in that framework.

Generally speaking, eliminating double taxation could be envisaged only through the Double Taxation Treaties (hereinafter “DTT”) signed by Algeria with other countries. There is no domestic procedure provided for by the Algerian regulation.

As mentioned above (see question 1), there is no precedent in the framework of transfer pricing issues to the best of knowledge.

However, as a general remark, the tax administration applies the double tax treaty provisions related to the elimination of double taxation (not only for transfer pricing disputes). For instance, the provisions of the article 24 and 26 of the DTT between Algeria and France about double taxation elimination and MAP are applicable.

The practice shows that it is difficult in such matter to estimate the time line for eliminating the double taxation.

There are no administrative guidelines but the DTT, such as the one signed with France, generally provide for a three-year time limit starting from the first notification of the action resulting in taxation not in accordance with the provisions of the convention.

Provisions of the double tax treaty apply: the company may initiate a MAP if it considers that the actions of one or both of the Contracting States result or will result for it in taxation not in accordance with the provisions of the double tax treaty. It will present its case to the competent authority of the Contracting State of which it is a resident.

We draw your attention to the fact that, to the best of our knowledge, no Algerian resident company initiated a MAP further to a reassessment performed out of Algeria (in the framework of transfer pricing matter or of any other tax matter). 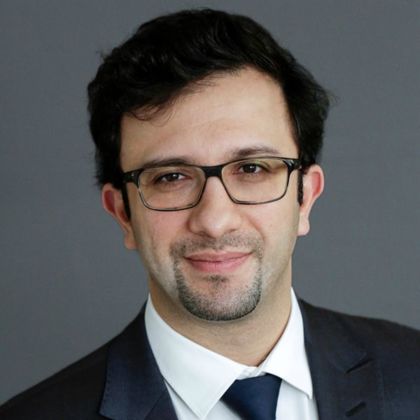