1.In your jurisdiction, what are the legal bases for eliminating double taxation further to a transfer pricing reassessment (European Arbitration Convention, mutual agreement procedures provided for by tax treaties)? In addition to the procedures set forth by such tax treaties, is there any other (formal or informal) domestic procedure in your jurisdiction?

Multiple procedures to eliminate double taxation are available in the Belgian jurisdiction; their legal basis is laid down in 1 the European Arbitration Convention (96/436/EEC), 2) the tax treaties concluded by Belgium and 3) the Belgian Income Tax Code.

Double Taxation Treaties (hereinafter “DTT”) concluded by Belgium with the USA and the UK include an arbitration clause.

In our experience, the MAP procedure can take one to three years, whereas the ex officio procedure generally takes three to six months.

The starting point for a procedure to eliminate double taxation will be the assessment notice sent to the taxpayer by the tax authorities.

In general, it is recommended to contact the tax authorities that have issued the assessment notice in order to have an informal discussion, as soon as possible after reception of that assessment notice. If these informal contacts demonstrate that no informal settlement can be reached, the appeal procedure is to be initiated (obviously within the applicable deadline of six months as from the third working day following the day on which the assessment notice was sent to the Belgian taxpayer). The MAP can only be initiated after the appeal deadline of six months has expired. The MAP can however be initiated even when the ex officio procedure deadline of five years has not yet expired.

According to the procedure as provided within the European Arbitration Convention, the State of residence of the taxpayer that has been reassessed, or the State in which its permanent establishment to which the taxable income is accountable is situated must receive the application for the procedure.

The written request is to provide all necessary information on the taxpayer and the assessment(s), describing the double (taxation) that has occurred in contradiction to the applicable DTT. It is to include a description of the factual circumstances, and of the applicable Belgian and foreign tax legislation, together with legal arguments opposing the double taxation.

In general, the written request is to be filed within three years as from notification of the assessment notice. It should be filed in the French or Dutch language. It is to be addressed to the competent authority (regional director of the relevant tax assessment office) with copy to the director of International Relations within the General Administrations of Taxes, North Galaxy Building, Koning Albert II-laan 33 bus 22, 1030 Brussels, Belgium). Some DTTs provide specific deadlines for the filing of the request. For example, the DTTs with Canada, Greece, Italy and Portugal provide that the request has to be filed within two years as from the notification.

The Belgian tax authorities will refuse to engage in a procedure when the concerned tax assessment does not result from a “matter as described within article 4 of the European Arbitration Convention”. No explicit definition of ‘transfer pricing’ or ‘transfer pricing dispute’ is provided.

In case of a final decision or judgment after an administrative or judicial procedure demonstrating that the taxpayer is liable to “serious penalties”, the Belgian tax authorities are entitled to refuse to handle the procedure.

For the term ‘serious penalty’, reference is made to the European Arbitration Convention; “a criminal or administrative penalty in cases, either of a common law offence committed with the aim of tax evasion, or infringements of the provisions of the Belgian Income Tax Code or of decisions taken in implementation thereof, committed with fraudulent intention or with the intention of causing injury”.

According to our experience, are generally regarded as a ‘serious penalty’ in Belgium, the criminal penalties imposed in application of articles 449-451 of the Belgian Income Tax Code.

According to Belgian law, tax collection is suspended as long as no final decision has been taken on the disputed tax assessment, unless the tax authorities’ rights are at stake. In case of an international procedure based on the European Arbitration Convention or the applicable DTT, the tax authorities will generally uphold that their rights are at stake, so that tax collection is not suspended.

In case tax collection is indeed suspended, late payment interest will in principle apply at the rate of 7% per annum.

In general, no similar restrictions exist for the MAP as provided by the DTT concluded by Belgium.

If an agreement is reached to cancel double taxation, the regional tax assessment office will generally reassess each year separately. Late payment interest are due at the rate of 7% per annum, unless the agreement decides otherwise.

A transfer pricing reassessment should not give rise to withholding tax.

The international procedure as provided by the European Arbitration Convention can be initiated even when a case is filed with a Belgian court.

As long as no final judgment has been rendered, the States concerned can still engage an international procedure to reach an agreement, but no advisory commission as referred to in article 7 (1) of the European Arbitration Convention can however be set up.

Some interesting figures/statistics provided by the Belgian tax authorities: 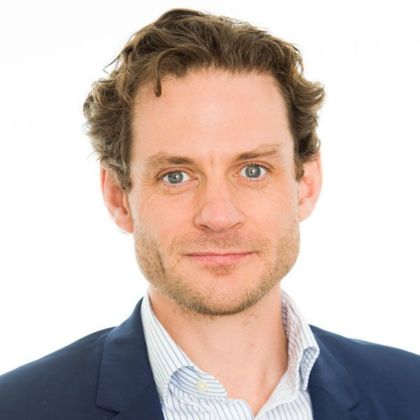 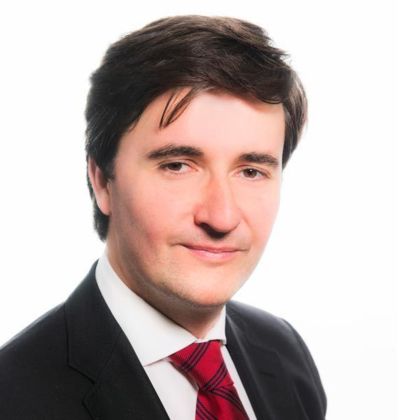