In China, the legal bases for eliminating double taxation are twofold:

To the best of our knowledge, no arbitration procedure is provided for by tax treaties in China.

The time spent on domestic application by a taxpayer in People’s Republic of China (“PRC” hereafter) and subsequent review procedures is around 35 working days, according to the Procedural Rules.

Time for implementing the double taxation elimination should not be longer than three months after the PRC tax authorities and the other tax authorities reach an agreement on the case and related tax refund is initiated on PRC’s side.

In practice, we suggest to have a discussion with tax authorities before initiating the procedure.

In this case, the other State concerned should receive the application for the international procedure.

A procedure to eliminate double taxation can be initiated if all the following conditions are met:

Documents to be provided are as follows:

The national tax authorities, at provincial level, in charge of corporate income tax (for corporate tax residents) are competent.

Tax collection will not be suspended unless tax authorities consider the suspension as necessary.

It depends on the negotiation with tax authorities. In principle, the correlative adjustments reassessed in the other State should be performed at once because, according to the Procedural Rules, the implementation time should not be longer than three months after the PRC tax authorities and the other tax authorities reached an agreement on the case and related tax refund is initiated on PRC’s side.

If the international procedure to eliminate double taxation results in a decrease of tax in PRC, it does not give rise to the payment of interest to the local taxpayer since no regulation provides for it.

No. It is not possible in China 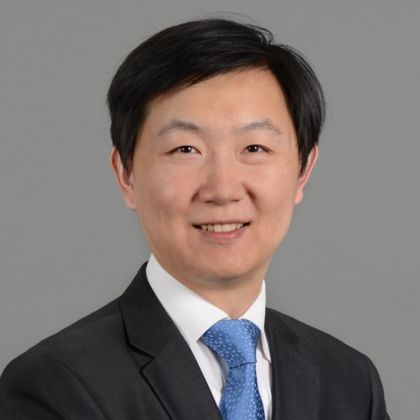