Legal bases for eliminating double taxation further to a transfer pricing reassessment in Croatia are:

There is no special domestic procedure for eliminating double taxation further to a transfer pricing reassessment.

The DTTs signed with Italy and the Netherlands include the arbitration clause.

It is difficult to comment on a time frame for the procedure of elimination of double taxation under the DTTs, since there were few cases in Croatia.

Furthermore, we are not aware of any case of elimination of double taxation under the European Arbitration Convention (hereinafter “EAC”), since it only came into force as of 1 January 2015.

Croatia does not have specific rules about elimination of double taxation incorporated in the local regulations. The only possibility is to apply for the procedure provided by the article 25 of the OECD Model Tax Convention (hereinafter “OECD-MTC”) and the related starting point.

The procedure should be initiated in line with the rules set forth in the DTTs containing article 25 of the OECD-MTC. In most of the DTTs concluded by Croatia, the request for a MAP should be filed within three years after the first notification of the action resulting in taxation not in accordance with the provisions of the DTT. However, some DTTs concluded by Croatia provide for other time limits (e.g. two years with Canada, five years with Norway) or no time limit (DTT with the United Kingdom and DTT with Sweden).

The application should be filed in line with the rules set forth in the DTTs containing the article 25 of the OECD-MTC, i.e. to the competent authorities of the state of residence of the company requesting relief of double taxation. In case of transfer pricing adjustment affecting both parties, it is advisable for each taxpayer to file separate requests in their respective state of residence.

According to the EAC, where Croatian tax authorities intend to adjust the profits of a Croatian company it shall inform this company and give it the opportunity to inform its related party so that the related party may inform the other Contracting State.

There is no special rule in the local regulations nor administrative practice in this respect.

As regards the EAC, according to Article 8(1) of the EAC taken in combination with the unilateral declaration issued by Croatia when adopting it, Croatian tax authorities can refuse to open a mutual agreement procedure based on the convention in case of “serious penalty” (i.e. a penalty incurred for all taxation-related offences laid down in the Croatian General Tax Act and special tax laws, and penalty for economic crimes laid down in the Croatian Criminal Code).

Since the EAC has been in force for one year, we are not aware of cases where the Croatian tax authorities refused to open a mutual agreement procedure.

Tax collection will not be suspended during the procedure.

There is no special rule in the local regulations nor practice with this respect, since the EAC only came into force as of 1 January 2015 and mutual agreements based on DTTs have seldom been used.

However, based on the general tax rules in Croatia, we would expect the following:

As a consequence, changes in the tax liabilities would largely depend on the circumstances of the particular case.

There is no special rule in the local regulations in this respect. Article 25 of the DTT generally allows for the procedure of elimination of double taxation to be initiated at the same time as the local (administrative court) procedures. Exception relates to the arbitration clause in DTTs between Croatia and Italy and Croatia and the Netherlands (where the court procedure needs to be abandoned). 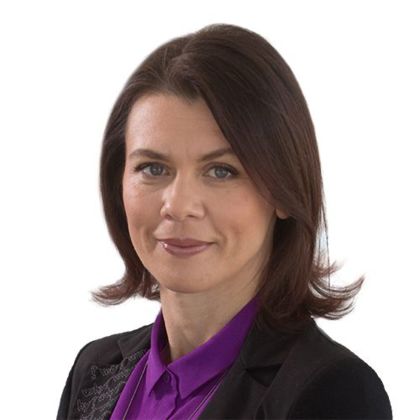 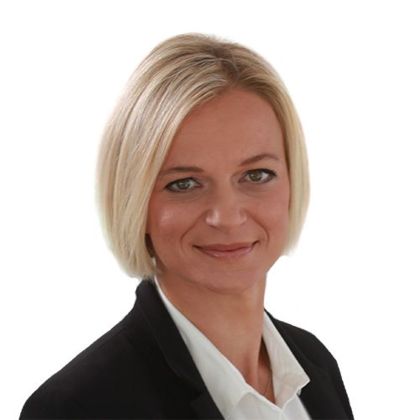