1.In your jurisdiction, what are the legal bases for eliminating double taxation further to a transfer pricing reassessment (European Arbitration Convention, mutual agreement procedures provided for by tax treaties)? In addition to the procedures set forth by such tax treaties, is there any other (formal or informal) domestic procedure in your jurisdiction?

In the framework of cross-border transactions, the domestic legislation foresees two options for eliminating double taxation further to a transfer pricing reassessment:

There are no other formal or informal domestic procedures for eliminating double taxation except for domestic transactions where the law provides for a procedure for correlative adjustments.

So far, more than two years.

However, as far as we know, few cases were initiated, either under DTTs or the EAC.

In Romania, the procedure can be initiated in general within three years from the date of receiving the reassessment decision issued by the tax authorities, which will or may lead to double taxation. Under MAP the provisions of the relevant DTT should be checked as it may provide for a different timeframe.

The moment of initiating the procedure would depend on each case circumstances. If it seems there are good chances to be successful during the administrative challenge phase, the initiation of the procedure could be postponed until the result of the challenge is known.
Otherwise, the procedure can be initiated immediately after the receipt of the reassessment decision issued by the tax authority.

Best practice is to notify both states.

The authority to which a MAP request must be addressed is the Romanian National Agency for Fiscal Administration (17 Apolodor St, Bucharest 050741).

Dispute resolution under the EAC would not be initiated and/or may be suspended if one of the enterprises involved is subject to a “serious penalty” for the transactions giving rise to the profit adjustment.

The declaration of Romania on the definition of “serious penalty” (Official Journal L 174, 03/07/2008 P. 0001 – 0005) is:
“The term “serious penalty” includes the commission of any criminal act provided by the tax evasion law or the accountancy law or the company law or the tax legislation. It also includes administrative penalties assessed in respect to:

Additionally, if the taxpayer engages in court litigation and a negative final court decision is issued, there might be the case that the competent authority will refuse to engage/participate to the international procedure to eliminate double taxation.

Tax collection is not suspended during the procedure.

The law does not describe the implementation of the agreement to cancel double taxation.
In any circumstance, no interest will be paid to the taxpayer.

Yes, but the international procedure will be suspended until a court decision is issued. Please also refer to our comment made under question 7 above. 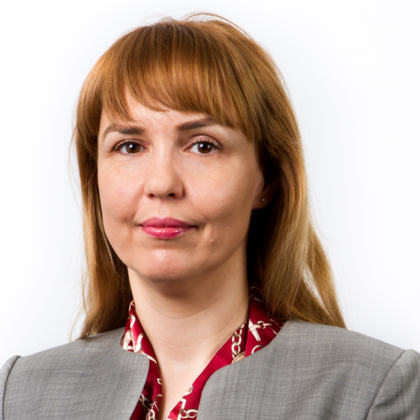 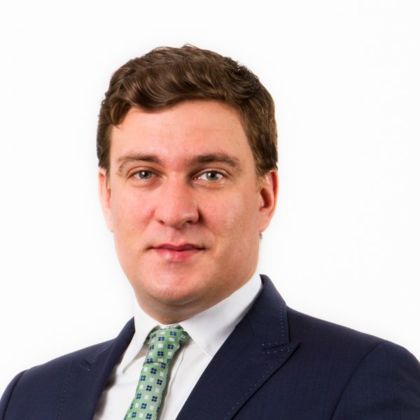