Implementation of symmetrical TP adjustments following to the related counterparty’s taxable base reassessment is allowed solely in case when both of the parties to the transaction are Russian companies (i.e. for the domestic intragroup transactions).

This being said, Russian domestic TP legislation does not provide for the mechanisms allowing to adjust Russian taxpayers’ taxable base following to the transfer pricing reassessment performed abroad in relation to their foreign counterparties.

The general mechanism of double taxation elimination is provided in the Double Tax Treaties (hereinafter “DTTs”) entered into by Russian Federation (e.g. in Articles 9, 23 and 25 of Russia-France DTT). However, the mechanism of mutual agreement procedures prescribed by the DTTs is used in Russia on a very exceptional basis. To the best of our knowledge, no such cases concerning the transfer pricing reassessment exist to date.

In addition, implementation of such mutual agreement procedures is to a very little extent regulated by Russian legislation in force, thus the issues regarding the term and course of such procedures are decided on a case-by-case basis.

Russia is not a party to any DTT including arbitration provisions.

Russian tax legislation does not provide for any prescribed terms of the mutual agreement procedure. Since, as indicated above, such procedures are rarely entered into by Russian tax authorities, it is difficult to define the term of such procedure in practice.

These issues are regulated by the relevant DTTs with the states concerned. For example, in accordance with Russia-France DTT the application is to be filed within three years from the first notification of the action resulting in the double taxation.

Russian legislation does not provide for any specific regulations concerning the moment when the procedure should be initiated, apart from the terms prescribed by the relevant DTTs.

The application is received by the state of residency of the affected party. In practice, the mutual agreement procedures initiated within the foreign tax authorities are usually more successful in Russia.

Russian tax legislation does not provide for strict requirements concerning the implementation of the mutual agreement procedure.

The competent authority which is responsible for the mutual agreement procedure cases is the Ministry of Finance of the Russian Federation.

Persons who may present their cases to the competent authority for initiating the mutual agreement procedure are:

The application is presented as a personal written request in a free form.

The terms of application are provided in the respective DTTs.

Keeping in mind that mutual agreement procedure is usually initiated upon written application of the taxpayer, we may reasonably suppose it is unlikely that the competent authority would accept to initiate such a procedure should the taxpayer fail to provide necessary evidence and (or) documents justifying its position.

In practice Russian tax authorities usually get involved in the mutual procedures initiated by other contracting states.

Tax collection is not suspended.

In case Russian tax authorities would refuse to implement the results of the mutual agreement procedure, the taxpayer concerned should theoretically seek remedy in court. However, we are unaware of such cases in practice.

No specific regulations regarding this issue exist in Russia. 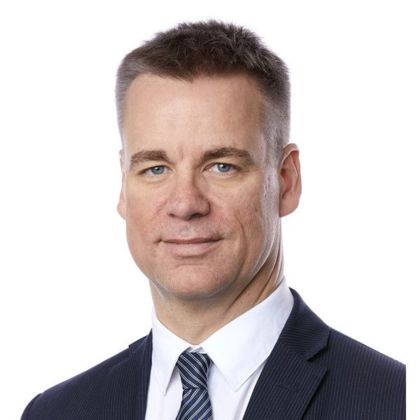