In general, the Slovak tax authorities accept and apply the relevant Article of Double Tax Treaty as well as the European Arbitration Convention in case and for the purpose of eliminating double taxation. If foreign related party suffered a reassessment, a particular article of the Slovak Income Tax Act could be implemented. The local taxpayer can apply for the double taxation elimination. Application must be submitted together with respective Transfer Pricing Documentation in which relevant transactions are identified and described in a scope and a corresponding manner according to Guideline of Ministry of Finance on documentation content.

A Slovakian company can apply for a domestic procedure leading to a unilateral elimination of a double taxation if a reassessment was made by a foreign tax authority to the tax basis of a foreign related party.

There is no Double Tax Treaty concluded by Slovakia which includes an arbitration clause producing the same effect as the European Arbitration Convention.

The mutual agreement procedure or procedure under European Arbitration Convention takes at least but most often more than 12 months.

It is recommendable to discuss the case with the local tax authority prior to application.

As mentioned above, the Slovak tax authorities never accept to open a MAP following domestic tax reassessment. In most cases, such reassessment is subject to domestic remedies.

In our opinion it is possible to both go to court in Slovakia and to initiate a mutual agreement procedure in the other state concerned.

Application for international double taxation elimination procedure is submitted to the particular tax authority from which the taxpayer is attached for corporate income tax according to the Slovak Tax Code.

In the framework of the application, an actual Transfer Pricing Documentation must be attached. There is no special form for such application.

We are not aware of any case in Slovakia for which the European Arbitration Convention was used or even which implementation was requested by a taxpayer for elimination of double taxation.

However, the Slovak tax authorities are generally allowed to deny and reject any application further to a transfer pricing reassessment, mostly due to a lack of evidences provided and insufficient transfer pricing documentation. If such rejection happens, no other remedy or correction is possible.

No opportunity to postpone tax collection is offered to the taxpayer during processing of international procedure.

Correlative adjustments should be performed step by step on respective fiscal period (if the use of relevant transfer pricing method was approved by Slovak tax authorities and tax reassessment in the other State is proved).

No interest can be paid to the taxpayer while tax is refunded.

No deemed distribution can be characterized as a secondary adjustment.

Because Slovak law does not provide any guideline on this, we assume it is possible to apply both for an international procedure to eliminate double taxation and litigation in front of courts. 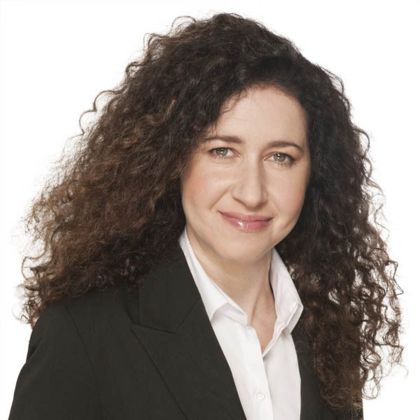