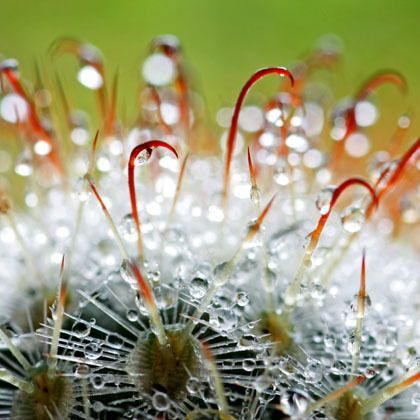 Back to Intellectual Property

Granted patents may be opposed by third parties, and our team is often sought out for their advice and representation in post-grant oppositions at the European Patent Office (EPO). We also launch appeal proceedings on behalf of our clients when they have been adversely affected by patent office decisions. A number of our attorneys have been involved in both defending and attacking commercially important patents in multi-party proceedings at the EPO. Often these proceedings have run alongside national litigation proceedings.  We also represent clients at hearings at the UK IPO.

Examples of our recent experience:

You can find out more about the specialist technical areas our Patent Attorney team operate in below: