Frankfurt, 29 September 2015. M&A deal value is at its highest level since 2007, but Europe's executives are adopting a more cautious outlook on European M&A, according to research carried out by the top 10 international law firm CMS, in partnership with Mergermarket.

The report’s respondents comprise 230 key M&A stakeholders across all European geographies, including CEOs, finance directors, bankers, M&A heads, private equity investors and sector specialists. Each respondent gave their views on the areas for growth, economic and political pressures and key players in the M&A market producing a rounded macro- and microeconomic outlook for the next year.

The research showed that deal value has risen by 17% for the first half of the year, helped by large deals such as Royal Dutch Shell’s EUR 74.5bn acquisition of the UK’s BG Group. Volume of deals, however, dropped by 14% in the first half of 2015 with 2,800 deals compared to 3,300 for the same period last year.

An issue that could affect the M&A growth outlook for the coming year is the possibility of a “Brexit”. Two thirds of respondents believe that if Britain were to exit the EU it would negatively impact British M&A, but 160 of the 230 (70%) respondents believe that a "Brexit" is either somewhat or very unlikely. Overall, respondents are clear that it makes business sense for the UK to stay within the EU, and are optimistic that it will do so.

Stefan Brunnschweiler, Global Head of CMS Corporate/M&A group, said, “Our report echoes the dualistic attitude to European recovery in the M&A sector. On the one hand, confidence is sparked by the IMF forecast that euro-area GDP in 2015 will be above 1% for the first time since the post-Lehman financial downturn. However, respondents believe that political uncertainty and regulatory issues remain serious concerns for European businesses, and are circumspect about a return to health for the Eurozone.”

The findings also indicated that investors and corporates are becoming increasingly more creative in their attitudes to funding with private equity and non-bank lending being regarded as potential sources of financing showing a move away from traditional banks.

In terms of activity volume, TMC is to be the most sought after this year, up 15% from 2014 and overtaking the Industrials and Chemicals sector. Germany retains its lead position, now with 49% of the respondents' vote, as the busiest M&A market for the coming year, with the Nordic region in second and the UK in third place. 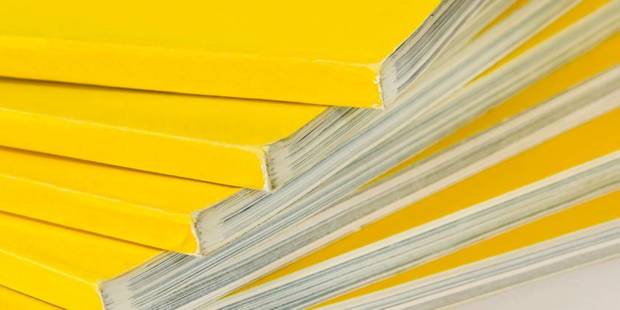