Welcome to the 2009 edition of the CMS European Patents Review. Once again our European offices have collaborated to bring you a snapshot of key patent issues from around Europe. This year the emphasis is on pan-European issues, with our headline articles considering topics of international significance while comments from lawyers around Europe summarise the position from national perspectives.

2008 saw some important developments in European patent law. The Review considers the impact of EPO Enlarged Board of Appeal’s decision on the long-running prosecution of WARF’s patent application for primate embryonic stem cells, the EPO President’s referral to the Enlarged Board of Appeal of questions on the patentability of software and the European Commission Competition Directorate’s preliminary report on their investigation into potentially anticompetitive patent practices in the pharmaceutical industry, as well as discussing issues such as patent standards, the experimental use exception and the patentability of second medical uses of known pharmaceutical products. 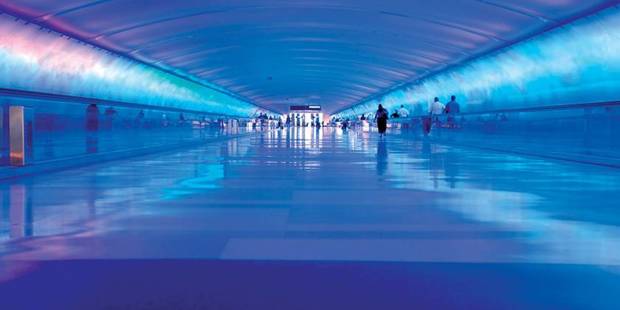 CMS International @CMS_Law_Tax
As in all aspects of business, COVID-19 is impacting the world of IP and the position is constantly changing. Read…