Pension provision varies significantly across Europe, with both the types and structures of pensions available changing considerably from country to country. According to documentation produced by the European Union in January 2008, nearly 60% of supplementary schemes surveyed in Germany could be described as having features consistent with defined benefit provision, whereas for Poland the figure is only 10%.

On closer inspection, a comparison of the specific characteristics of schemes throughout Europe uncovers noticeable differences, as do the regulatory and taxation requirements that apply to pensions. 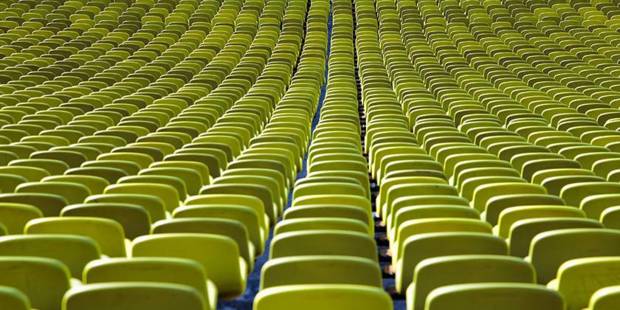 CMS International @CMS_Law_Tax
In this guide you will find a useful overview of the impact COVID-19 has on leases across various jurisdictions. Pl…