The Hungarian M&A market continued its downward of from the last few years and ended with 98 deals on record. While the overall deal value also came down, the silver lining is that the average deal value increased to EUR 27.5m, up EUR 9.8m y-o-y.

There has been a trend for M&A activity in the telecoms & IT sector represented by an increase in the number of deals which were recorded in 2019, up six y-o-y. Despite real estate & construction deals being down y-o-y, they continue to make up the majority of deals in the region with 30 being concluded in 2019. Activity is mainly driven by domestic investors who were responsible for seven out of the top ten investments. 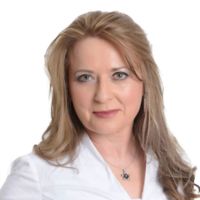 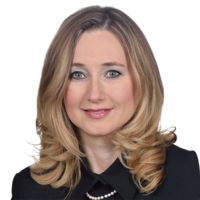