2015 was a landmark year for M & A. There were several industry game-changing deals. Each of the first three quarters of 2015 saw European M&A deal value exceeding EUR 170bn culminating in Q4 2015 being the highest ever deal value quarter for Europe (EUR 420bn), and 2015 being a record year for global M&A.

Europe had a record year with deal value up 22% to EUR 990bn although volume was slightly down by 6% to 6,200 deals. There was a significant imbalance between inbound and outbound activity with aggressive US investment fuelling a 54% increase in European inbound M&A but a weak Euro contributing to a 27% decrease in European outbound M&A. 2015 also saw increased activity from private equity and other financial investors, both as buyers and sellers. Europe maintained a healthy 25% share in the global M&A market.

As we move into 2016, we see various grey or black swans. There is the long predicted slowdown of the rate of economic growth in China; the greatest migration to Europe for a century across a fragile Schengen zone; interest rate rises in the US and a clampdown on inversion deals; a US presidential election with the possibility of one of the most divisive candidates in US election history; a more aggressive corporate tax climate; a ground breaking EU in / out referendum in the UK which could change the political face of Europe; and the dark shadow of ongoing terrorist threats.

Yet major strategic moves made in so many industries are bound to elicit a forthright response from competitors. Funding capacity remains strong whilst the low oil price (a great threat to the oil industry itself) provides an advantage to manufacturing industries. 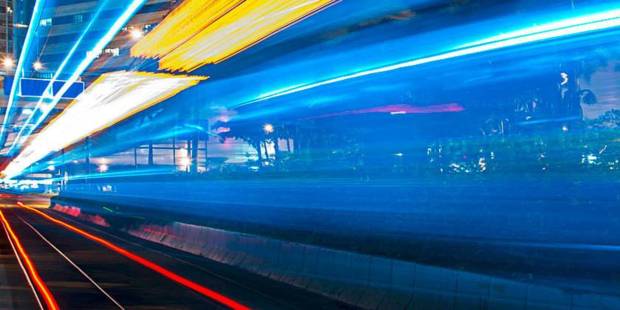