The Partners of CMS in Monaco announce the addition of new Partner, Me Géraldine Gazo, to the Private Clients’ team.

A member of the Monaco Bar since 1997 and Avocat-Défenseur since 2005, Me Géraldine Gazo holds a Juris Doctor degree. She has over 20 years of experience advising and representing a Monegasque and international clientele, acting both in non-contentious and contentious mandates involving issues of business law, private international law and criminal law.

Nowadays, Me Géraldine Gazo focuses on private clients, for whom she acts either directly or indirectly, through private banks, family offices, asset management companies or trusts. She specialises in private international law and criminal law, areas in which she has an unparalleled expertise. Indeed, Me Géraldine Gazo took part in the drafting of the Monegasque private international law code, alongside Professor Paul Lagarde, Doctor of law and Professor at the University of Paris I, and former Special Counsellor at the French State Council (the highest Administrative Court in France) between 1996 and 2000. She has also been a member of the French Committee on Private International Law since 2018. On criminal law, she has been acting for numerous years before Monegasque criminal courts in complex matters, including involving parallel proceedings in several different States.

Beyond her activities as counsel, Me Géraldine Gazo is also an active member of the Economic and Social Council of the Principality of Monaco, of which she presides the Financial Affairs Section. She has been representing the Principality of Monaco at the International Court of Arbitration of the ICC in Paris since 2002. A member of the arbitration working group of the Princely Government, she has, in fact, taken part in the drafting of a Bill on this topic.

Me Géraldine Gazo joins the firm together with her associates, all former French-qualified lawyers with significant experience acting for private clients in Monaco. 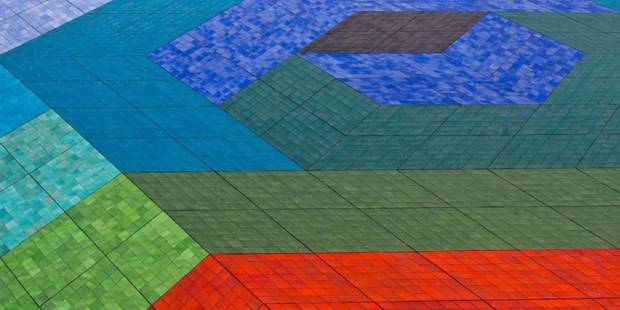 Fight against money laundering, terrorist financing and corruption in Monaco: a new legal framework in the making
COVID-19 | New dates for submitting tax returns in France
International Estate: How to plan