During 2020 and so far in 2021 the energy transition as it affects the oil and gas industry has gained further momentum from consumer and government led pressure to reduce greenhouse gas emissions and mitigate the adverse impacts of climate change. At an industry-wide level, the direction of travel remains clear, albeit the journey has a long way to go and the destination itself is not yet clear in many respects.

The direction of travel remains clear because, as projected in our January 2020 report, the oil and gas companies in our sample have increased the percentage of their capital expenditure dedicated to energy transition activities relative to their pure oil and gas capital expenditure. Whilst the oil price crash in March 2020 and the Covid 19 pandemic are potentially confounding factors whose implications are yet to be fully played out, these capital expenditure figures demonstrate an atypical, but nonetheless predicted, response to crisis. Rather than hunker down and stick to what they know best, our sample has, at an aggregate level, leaned in further to the challenges and opportunities presented by the energy transition.

The journey remains a long one as the world is not yet ready to do without oil and gas as a primary energy source. Whilst we see peak oil demand having been brought forward to the early 2030s, a long tail of demand remains and the oil and gas industry continues to take a generally pragmatic approach reflective of the world’s energy needs. Riding out that long tail will have far-reaching implications at all levels of society, from individual workers who may need to retrain or change careers to government revenues and geopolitical tension. These issues are worth watching now and will only become more pressing in the future. And in the meantime, investors with short- to medium-term horizons looking for strong returns from potentially undervalued assets are increasingly looking to the oil and gas sector. Witness the influx of private equity investment into the United Kingdom North Sea over the past decade.

The destination is not yet clear due to net zero scenarios depending significantly on processes and technologies that are either at a very early stage of their development, such as commercial CCUS, or not yet in existence. U.S. climate envoy John Kerry has said that 50% of the carbon emissions cuts necessary to achieve a net zero future need to come from technology we don’t yet have. This rhetoric can of course be viewed as an inspiring challenge to be risen to. The oil and gas sector intends to play a large role in efforts to do so. Equally though, oil and particularly less carbon-intensive gas can only be replaced once other primary energy sources are ready at sufficient scale to do so.

Finally, the measurable steps being taken to reduce net greenhouse gas emissions from oil and gas exploration and production mean that oil and gas companies can offer more environmentally-competitive products to their consumers. This year saw a U.S. oil company deliver what was described as the first cargo of carbon-neutral crude oil to India, as a first step towards a net zero oil business and with the carbon neutrality coming from CCUS and geological sequestration of carbon dioxide.

This report has been our second honest look at the role of oil and gas companies in a net zero future. It presents a complex picture that has evolved significantly over the past 18 months. We expect this evolution to gain further momentum in the coming years and develop in ways that we cannot yet foresee. At the same time though, we expect that momentum to continue to be driven by the backbone of oil and gas production. 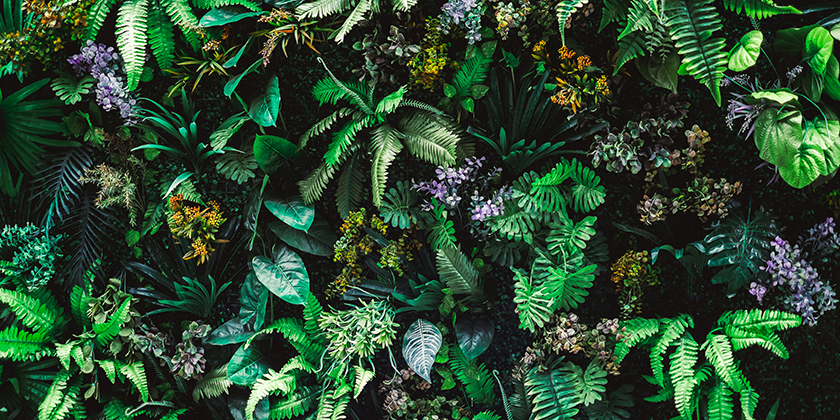