Montenegro
English
Select a jurisdiction
Select a language
Home / Publications / Energy Transition: The evolving role of oil & gas... / How well are they doing
Table of contents 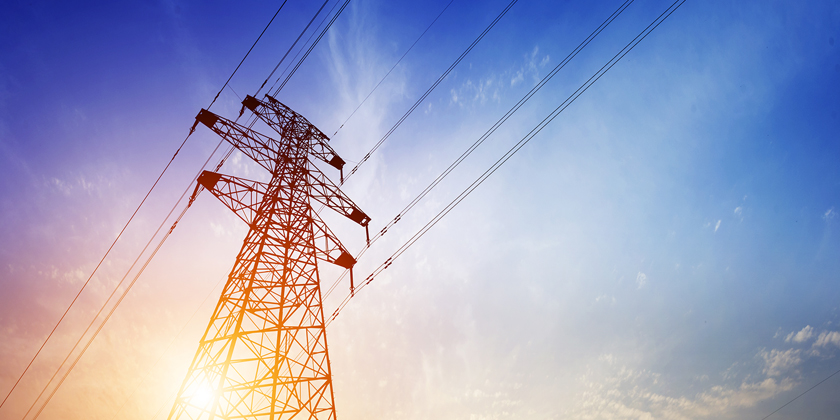 Why are European majors taking the lead?
Previous 17 / 22 Next
Close